Guide: What is corruption in UK football? 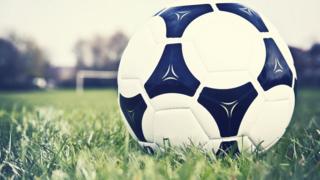 A newspaper investigation has claimed that there is widespread corruption within football in the UK.

The Daily Telegraph, which released the story, alleges that eight current or former Premier League managers have broken rules by taking bribes for buying or selling players.

Sam Allardyce left his job as England manager on Tuesday, after claims he gave advice to undercover reporters on how to get around certain transfer rules.

Match of the Day presenter Gary Lineker has said football is "rife" with corruption and called for a full investigation to uncover any wrongdoing.

The Football Association said it's taking the allegations seriously and is investigating. 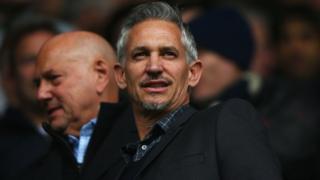 Getty Images
Gary Lineker has said "it's time for a proper police investigation"
What is corruption?

Corruption is when a person in an important position of power makes a dishonest decision or tries to influence others for a personal reward.

In cases like this, football managers are being accused of taking money, known as "bungs". This is when they receive a secret payment that has not been agreed to by their club, in return for a favour. 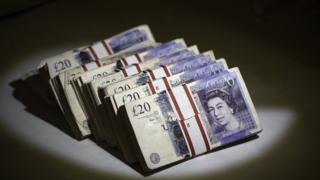 Getty Images
Several managers have been accused of taking bungs
But how does it all work?

There are different things that football managers have been accused of doing, in return for bungs.

It's suspected that some managers are telling their clubs to buy players, because they have secretly been promised, or given, money by an agent if they sign the player.

Football agents work for the players and are the people who help organise transfers. They will also negotiate how much players are paid.

Agents have a huge influence in football - especially when it comes to money.

It's been suggested that managers have also been offering players higher wages in return for receiving some of that money themselves.

Or they have offered players an appearance bonus, which is when a player gets extra money every time they play in a match. A corrupt manager can then ask for some of that appearance fee in return for picking the player.

It's also been claimed that managers have deliberately sold players in order to receive a slice of the transfer fee when the player moves club. 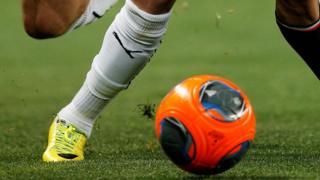 Getty Images
Corruption is really bad for football
Why is this happening and why are bungs so bad?

There is now more money to be made in football than ever before.

In the 2014-15 season alone, Premier League clubs earned more than £3.3 billion and spent over £950 million signing players. Because there is so much money in football, there are a lot more agents working in the game and their influence on football has grown a lot.

Bungs are bad because they influence people for the wrong reasons.

Rather than picking a player for their ability or performance, a manager who takes a bung is making decisions to make money for themselves.

Making money for yourself by convincing clubs to spend money on certain players is illegal.

If these claims are true then it is bad for football fans who spend their money on a club, only to see it line the pockets of greedy managers.