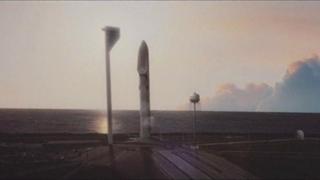 Plan for humans to travel to Mars by 2024

Billionaire Elon Musk has unveiled his ambitious plan to take humans to Mars by the year 2024.

Musk made the announcement at a big space conference in Mexico.

The business man is not stopping at space taxis - he hopes one day to have humans living on the red planet.

Musk has set up a company called SpaceX that he says will be able to take paying passengers into space.

Around 100 people would travel in reusable rockets at more than 19000mph to Mars.

The rocket would then drop off passengers and cargo, and fly back to Earth using a gas called methane, collected from Mars, as fuel for the return trip.

But tickets to the planet don't come cheap - Musk said the first trips could cost up to £770m!

The technology to make this happen right now does not exist and a lot more money is needed to fund such a big plan.

Musk and his company, SpaceX, are currently trying to find people to help fund the tech needed and they want to work with space agencies like Nasa to get the specialist space knowledge required for such a big project. 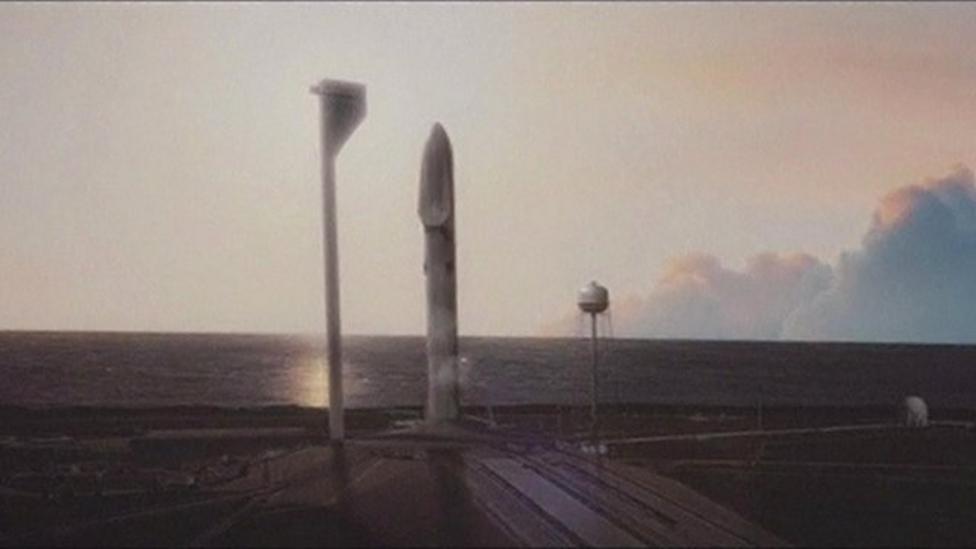 Plan for humans to travel to Mars by 2024