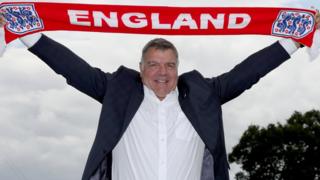 That means he was in the job for the shortest time in history for a permanent manager.

Sixty seven days is a bit longer than two months - Newsround's had a look at what else has lasted longer than Sam's England job. 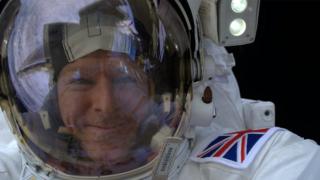 Tim Peake blasted off to space on 15 December 2015 to begin his six month stay on the International Space Station.

In his time up there he ran a marathon, received an honour from the Queen and took a few selfies! 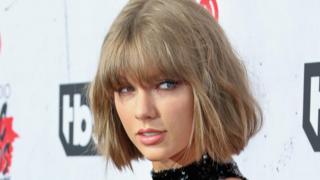 It might have seemed short-lived, but romance blossomed for Taylor Swift and Tom Hiddleston at the big Met Gala Ball back in May 2016.

But by September, it was all over and Tom was packing up his 'I HEART TS' T-shirt. 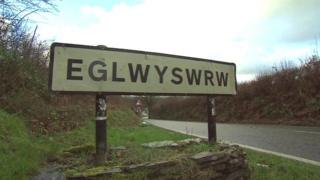 People living in Eglwyswrw, in Wales had to endure 85 days of rainy weather in 2015.

It looked like they could beat the British record of 89 days of rain, set in Scotland in 1923.

Sadly, or happily, they didn't break the record, because the sun came out on the 86th day! Phew! 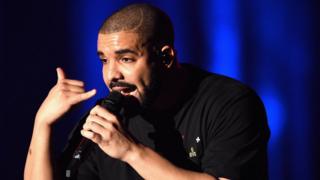 Drake's smash hit One Dance was at the number one spot in the UK charts for fifteen weeks in 2016 - that's 105 days!

If he'd stayed at the top any longer, he'd have matched the record for the longest a song has stayed at number one.

But he was knocked off by Justin Bieber and Major Lazer's song, Cold Water. 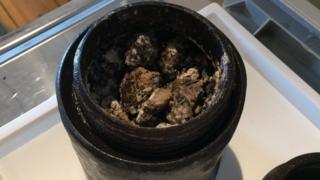 Check out this cheese - it's lasted a great deal longer than Sam Allardyce's job, at an incredible 340 years!

Divers have found it in a jar stuck on the seabed near Sweden earlier this year.

The stinky discovery was made when the team were exploring the wreck of the Kronan, a warship that sank 340 years ago.

They didn't know it was cheese until the journey to the surface caused some of the contents to leak, releasing a very strong smell.

Meet the fans who applied for the England manager job