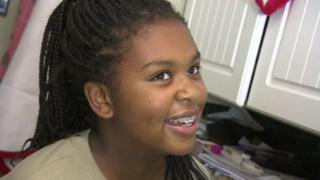 If Mary left I don't think I'd watch it

Speaking to Junior Bake Off winner Amari before Mary Berry announced her departure from Bake off, she told Newsround she didn't think she'd watch the Bake Off if Mary left.

Amari whisked her way to victory on CBBC's the Junior Bake Off in 2015 beating 40 other kids in the process.

It's recently been announced that the Great British Bake Off would move to Channel 4 after seven years on the BBC.

Since then Mary Berry, Mel Giedroyc and Sue Perkins have all confirmed they'd be leaving the show. 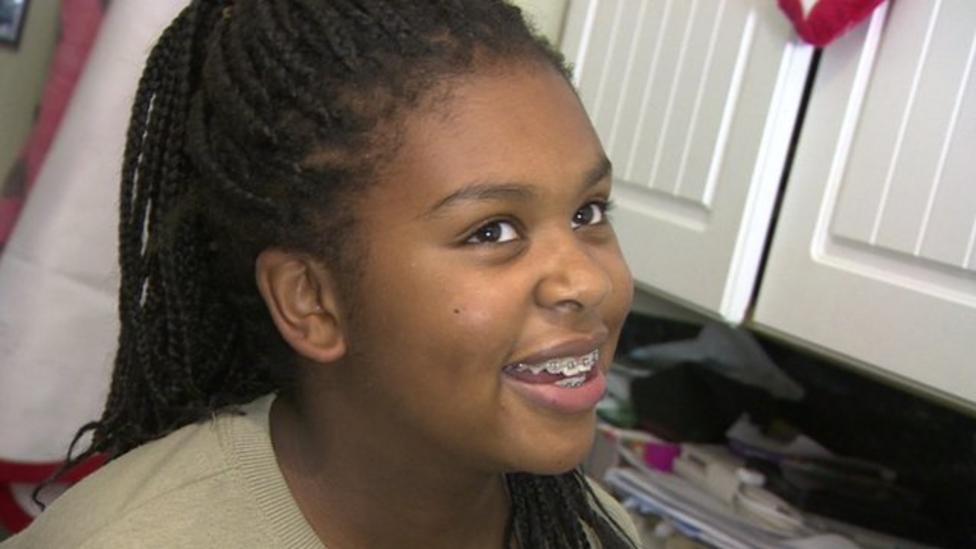 If Mary left I don't think I'd watch it