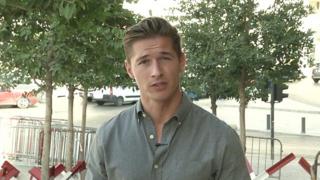 The United Nations has stopped all of its aid to Syria, after its lorries were attacked by warplanes near the city of Aleppo, on Monday.

There has been a civil war in Syria, in the Middle East, for more than five years, and millions of people are still trapped there.

The United Nations is a group of 193 countries, including the UK, who work together to try to keep peace in the world.

It was working in Syria to try to help people caught up in the conflict, but its lorries full of supplies were attacked, and around 20 people were killed.

Because of the attack, the UN say they are stopping all aid efforts in Syria, while they try to work out how to keep their workers safe. 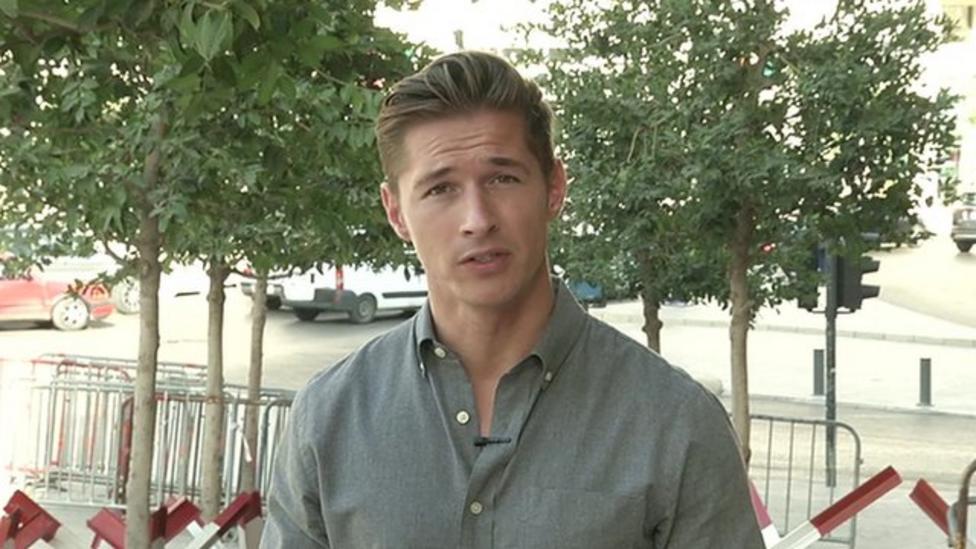