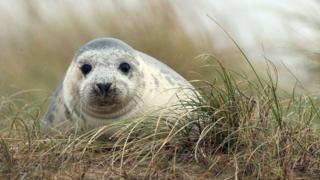 Why the UK's grey seal pups need our help

It's pupping season for the UK's seals, meaning that you might spot furry baby seals appearing along the coastlines.

The British coastline is home to 38 percent of the world's population of grey seals.

Ayshah has travelled down to the south coast of England to learn more a bit more about one of our native sea mammals.

But while it's great to keep an eye out for the seals, some people have been getting too involved or accidently scaring them.

The Cornwall Seal Group Research Trust say that you should not approach, touch or encourage a seal pup back into the sea.

Rescuers have warned that some tourists have thought that seals were in trouble when they see them on their own, and tried to 'save' them by throwing them back into the sea. Instead of helping, it's actually dangerous for the pups, who can't swim yet!

If you see a pup on its own and think it might be in distress then get in touch with the British Divers Marine Life Rescue who can help. 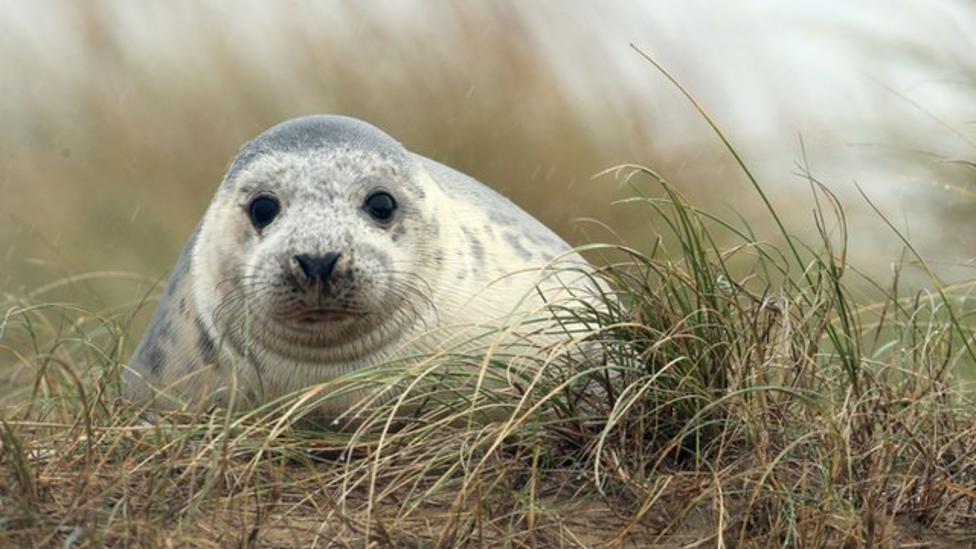 Why the UK's grey seal pups need our help