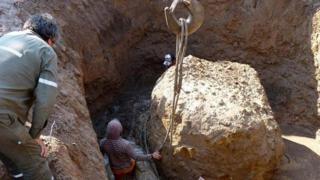 A meteorite weighing more than thirty tonnes has been discovered by scientists in Argentina.

It was dug-up in the north of the country in a placed called the Field of the Heavens, which was hit by a shower of meteorites 4,000 years ago

Some people have claimed that it's the second largest meteorite ever found on Earth but until further tests are completed, it's too soon to give it that title just yet.

The biggest meteorite ever found on Earth is a 66-ton whopper called Hoba which was found in Namibia nearly one hundred years ago. 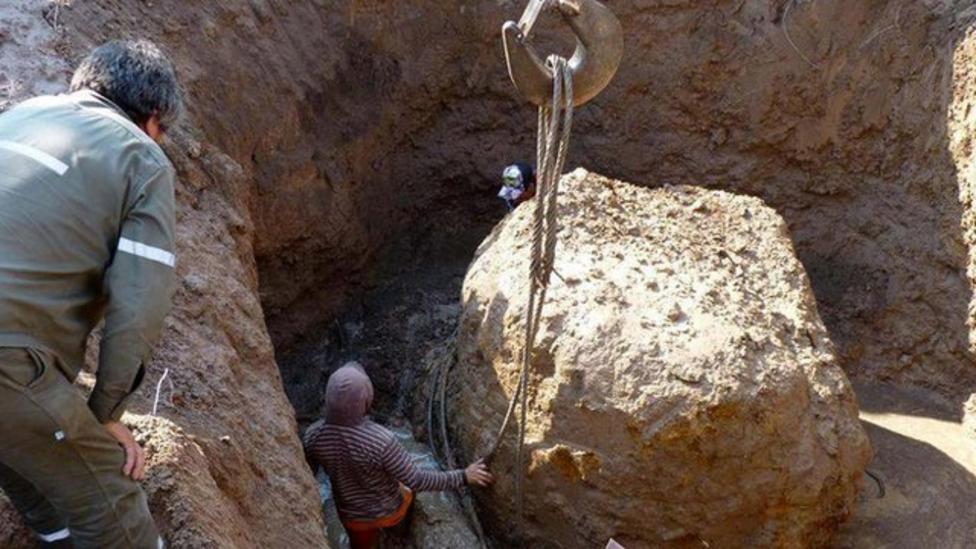