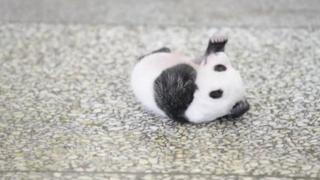 Baby panda tries and fails to roll over

A video of a baby panda in China trying to roll over has gone viral online.

The five week old cub tries for more than a minute to turn herself over but she doesn't manage to do it.

She probably won't be able to roll over for a little bit longer and her eyes won't open all the way until she's around two months old.

The baby cub doesn't have a name yet but many call her "Xidou's baby" in reference to her Mum, whose name translation is "Little Bean." 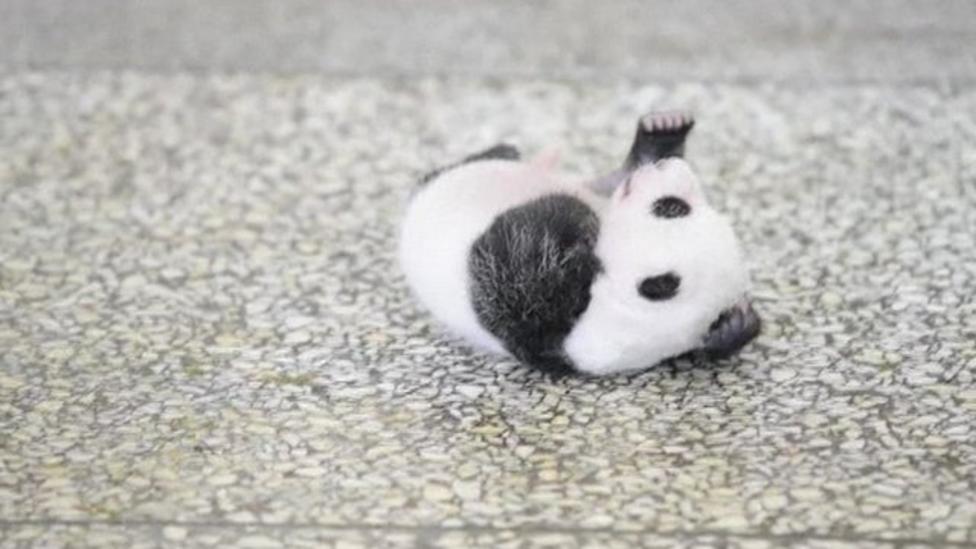 Baby panda tries and fails to roll over