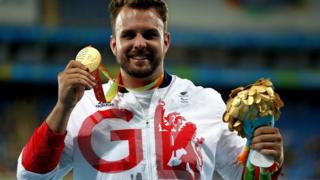 Paralympics GB gold medallist Aled Davies has set a Paralympic record in the F42 shot put to add to his discus gold medal at the London 2012 Games.

The 25-year-old Welshman beat his nearest rivals by more than one metre with a throw of 15.97m.

After his epic win he spoke to Newsround's Martin.

He told Martin that the news hadn't really sunk in yet and why he just had to go one better after London 2012. 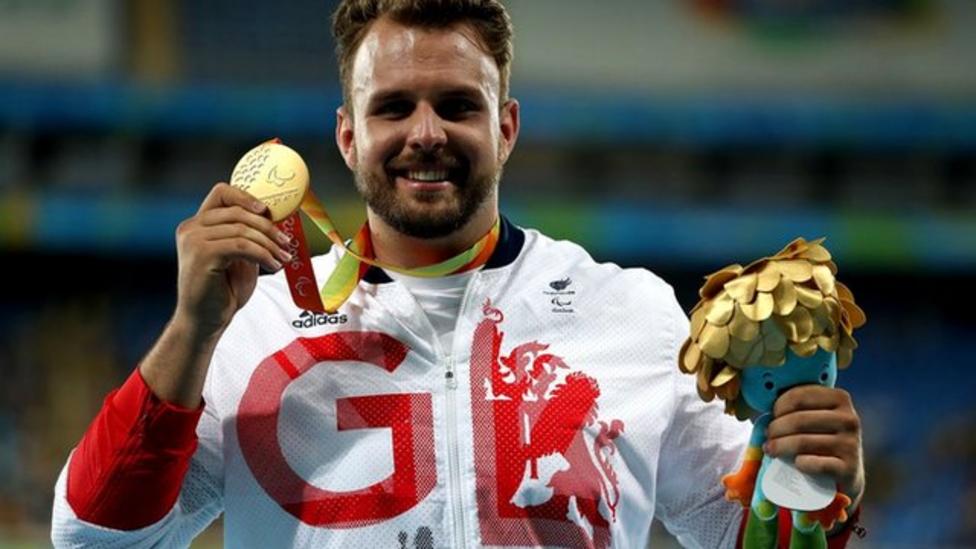