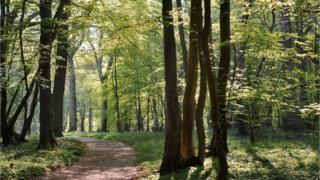 German woodland expert Peter Wohlleben has claimed that trees have personalities and can actually talk to each other.

Peter says the trees communicate using their roots and that they form an underground 'woodwide web'.

They can do more than just talk though, he has suggested that trees can send signals to warn each other if they are attacked by disease and to cut down on water if it's running low.

He even says that trees can recognise family members, and the 'mother' tree knows which little seedlings are its children and can help them grow.

Although he thinks a lot of people will find the idea of trees talking funny, he has pointed out that scientists have been doing research into talking trees since the 1970's. 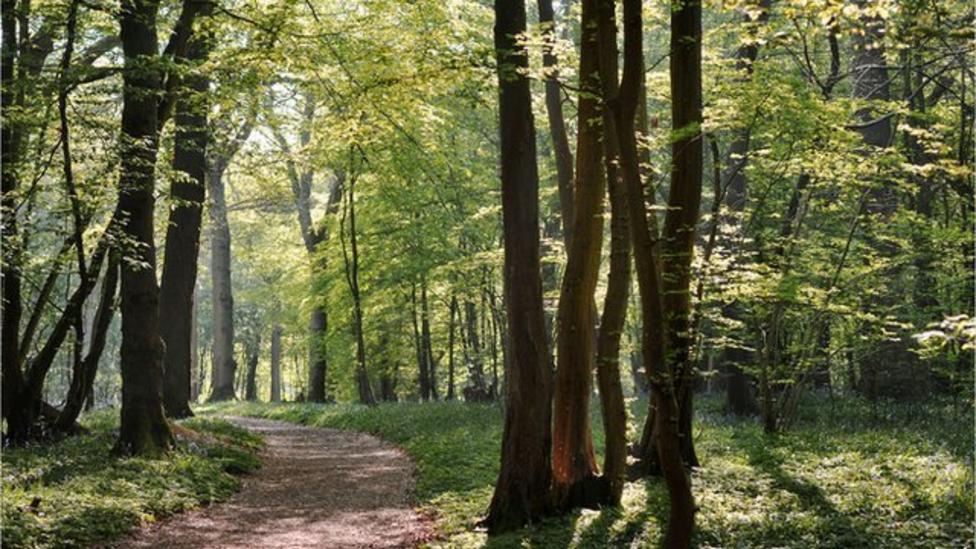