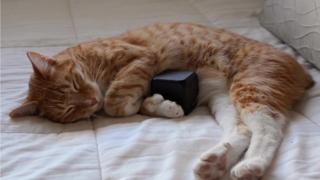 The album released just for cats

A musician has created an album especially for cats, which aims to make them happier as they listen to it.

The album, called 'Music for Cats' was created by David Teie, an American scientist and musician, who plays in the US National Symphony Orchestra.

David thinks that all mammals, like cats, enjoy listening to music, and respond to it when they hear it.

Cats have a really good sense of hearing, and can hear many more sounds than both humans and dogs can - including very high-pitched, ultrasonic sounds.

With this in mind David used special sounds in his music, such as meowing, and sound effects which only cats can hear.

He says the music is supposed to help calm cats, and make them happier when they listen to it. 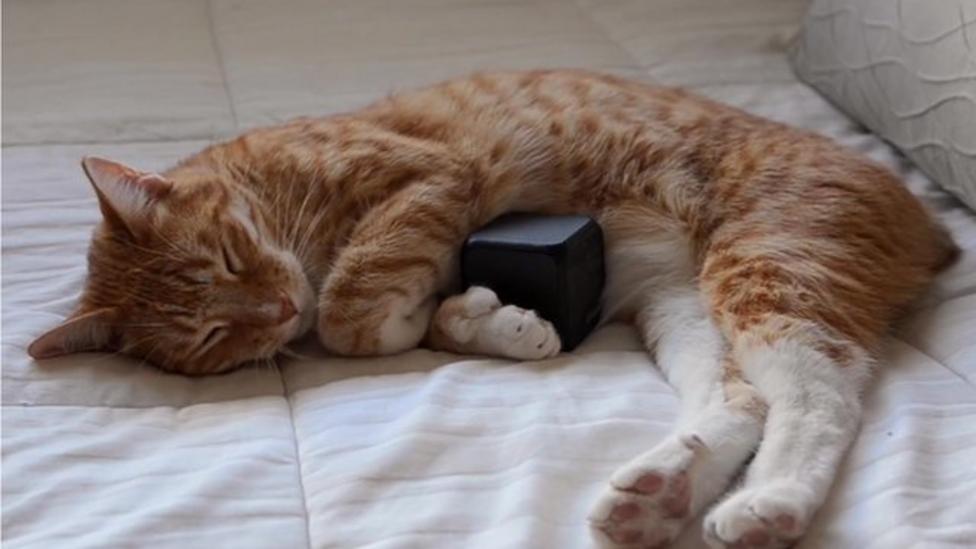 The album released just for cats