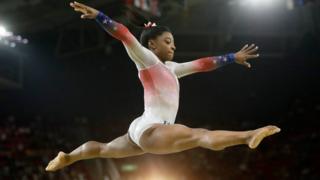 Hackers have revealed private medical information about some US Olympic athletes.

They include gymnastics star Simone Biles and tennis superstars Venus and Serena Williams.

The information says which medicines these athletes have been given permission to take because of their health needs.

The medicines can be used because of a rule called Therapeutic Use Exemption, which allows some drugs - which would otherwise be banned - to be used if an athlete needs them for medical reasons that have been checked out by the authorities. 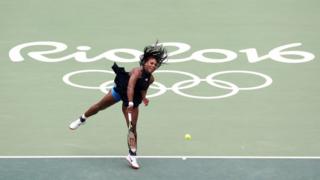 According to the leaked files, Serena Williams was allowed to use medication to treat muscle injuries and gold medal gymnast Simone Biles responded to claims she had taken Ritalin by saying said she had been taking medicine for Attention Deficit Hyperactivity Disorder (ADHD) for a long time.

The athletes affected by the hacking haven't broken any sporting rules, as they were given special permission to use the medication. 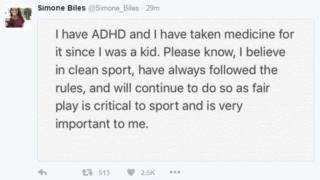 @Simone_Biles
After the leak, Simone Biles said this on social media.

A group of hackers in Russia, who call themselves "Fancy Bears", managed to access the private files from the World Anti-Doping Agency (WADA) database and made them public. 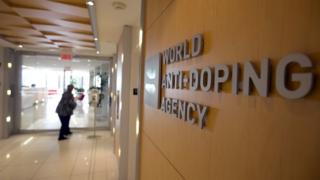 WADA say that was against the law and condemned the Russian hackers for leaking the confidential files and breaching the athletes' privacy.

Serena Williams knocked out of Olympics

Why is Stormzy decorating this bedroom?