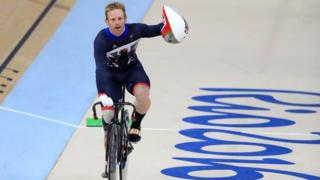 'It puts all the wrongs from London to right'

It has been a great games for Paralympics GB cyclist Jody Cundy, who has won two gold medals in Rio.

Jody won gold in the men's C4 1km time trial and set a new Paralympic record at the same time.

A second gold in the velodrome then came in the men's mixed sprint alongside teammates Jon Allan-Butterworth and Louis Rolfe.

He says the victories have helped his bad experience at London 2012, when he was disqualified from the time trial race for coming out of the start gates too early.

Martin is in Rio reporting for Newsround and spoke to Jody, who said: "To come away with two gold medals puts all the wrongs from London to right. It's truly special." 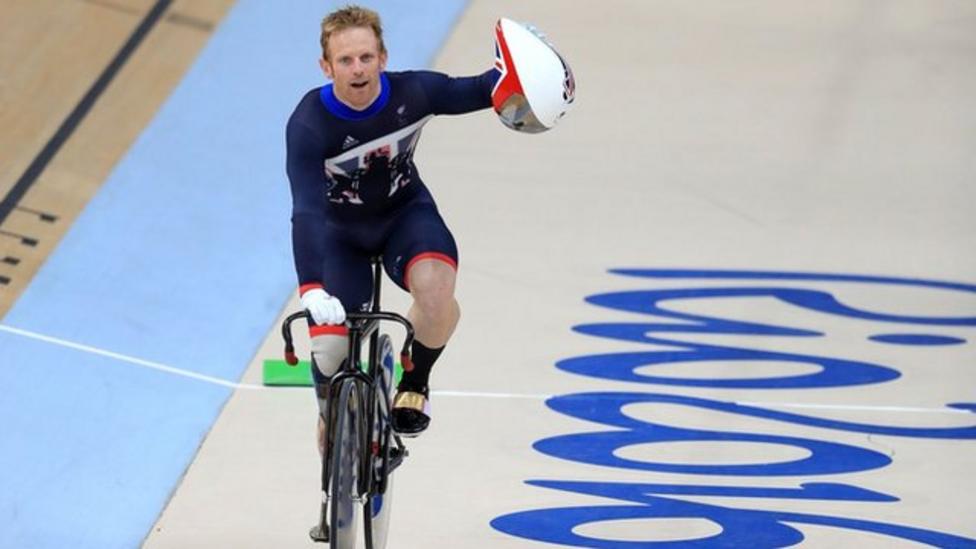 'It puts all the wrongs from London to right'