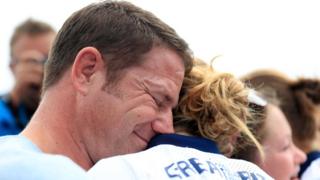 The wedding took place in Cornwall, where Helen is from.

The pair met at a Sport Relief event in 2014 and got engaged in Africa last year. 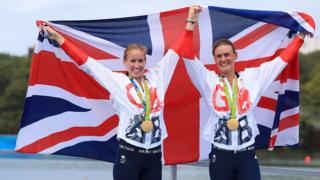 Glover, along with her rowing partner Heather Stanning, won the women's pair at Rio 2016 and successfully defended their gold medal from London 2012. 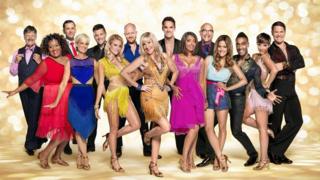 Steve, who was in Rio supporting Helen, told Newsround before the race, that he 'would cry like a baby' if she won gold.