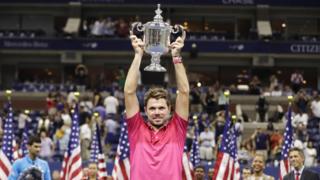 Stan Wawrinka has beaten world number one, Novak Djokovic, to win the US Open title.

Djokovic made a strong start by winning the first set but struggled after that.

Wawrinka has now won all three Grand Slam finals he has played in. 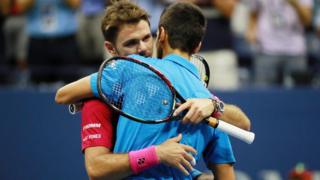 "My goal is to give everything I have to be the best I can," said Wawrinka,

"I never had a goal to win a Grand Slam but I am trying as best I can. Match after match I was playing better."

Djokovic, who was the defending champion, was trying to win his third Grand Slam title of 2016 and 13th of his career. 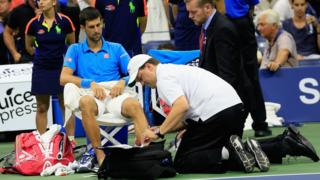 After the match, Djokovic said: "Congratulations, Stan, to your team as well. This has been absolutely deserved today. You were the more courageous player in the decisive moment and he deserves his title." 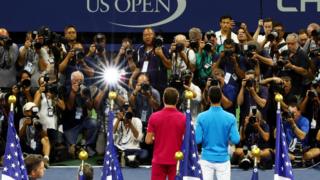 The title is her second grand slam of the year, after winning the Australian Open in January. 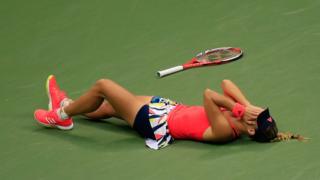