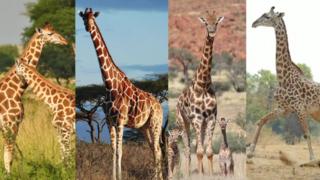 Scientists studying giraffe DNA have discovered that there are four species of giraffe, not just one.

They may all look tall and very similar, but genetically the magnificent creatures are very different.

In Africa giraffe populations are in decline as a result of their habitat being destroyed.

These new findings could help conservationists in their efforts to increase giraffe numbers. 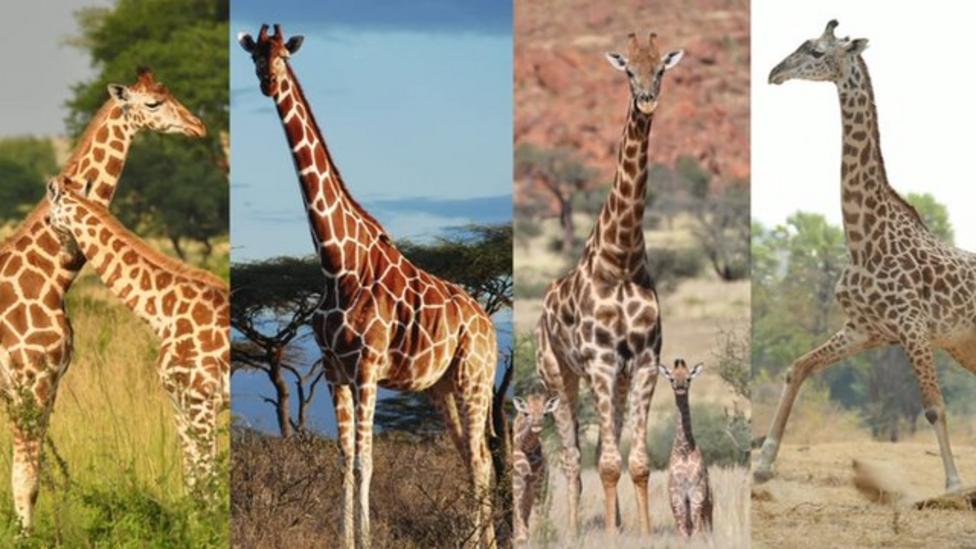