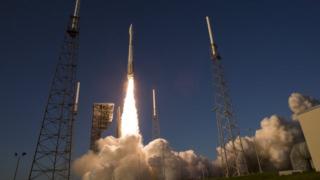 A spacecraft called Osiris-Rex has blasted off from Florida in the US on a Nasa mission to make a connection with an asteroid.

It hopes to get samples from an asteroid, a small rocky body flying around the Sun, and bring them back for scientists to study.

The mission is the first time Nasa has sent a craft to make contact with an asteroid.

They've chosen one which is fairly near to Earth called Bennu but it is still really far away.

The mission will take seven years in total and it's not expected back until September 2023. 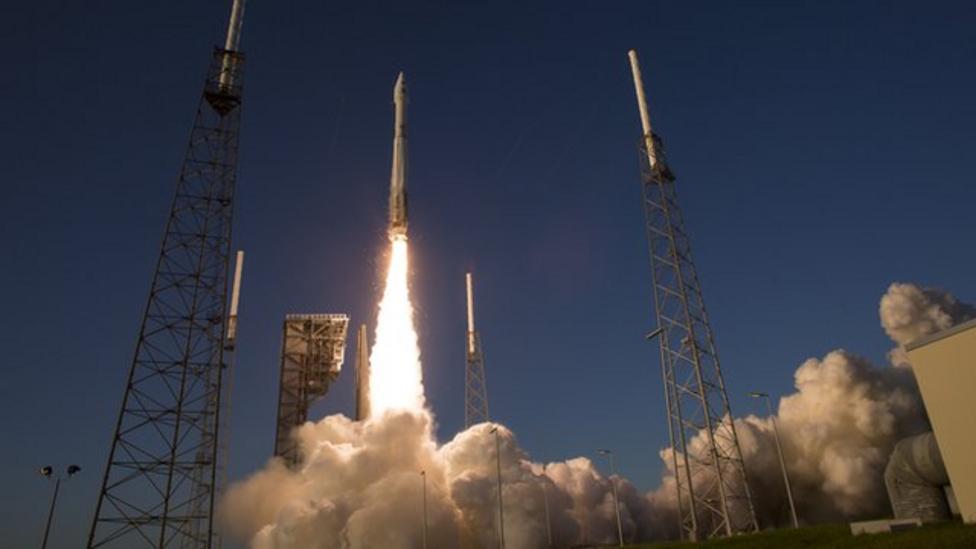