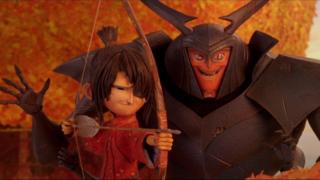 11-year-old James is a big fan of animated movies, and has won awards for his own mini-animations. So we took him along to meet one of his heroes - top Hollywood animator Travis Knight.

Travis is the director of 'Kubo and the Two Strings' - a brand new Hollywood stop-motion animation blockbuster.

It tells the story of Kubo, a young boy with magical powers.

The film has won lots of praise and features the voices of Charlize Theron, Matthew McConaughey, Ralph Fiennes, and Rooney Mara.

Find out what Travis Knight had to say when James quizzed him on the film. 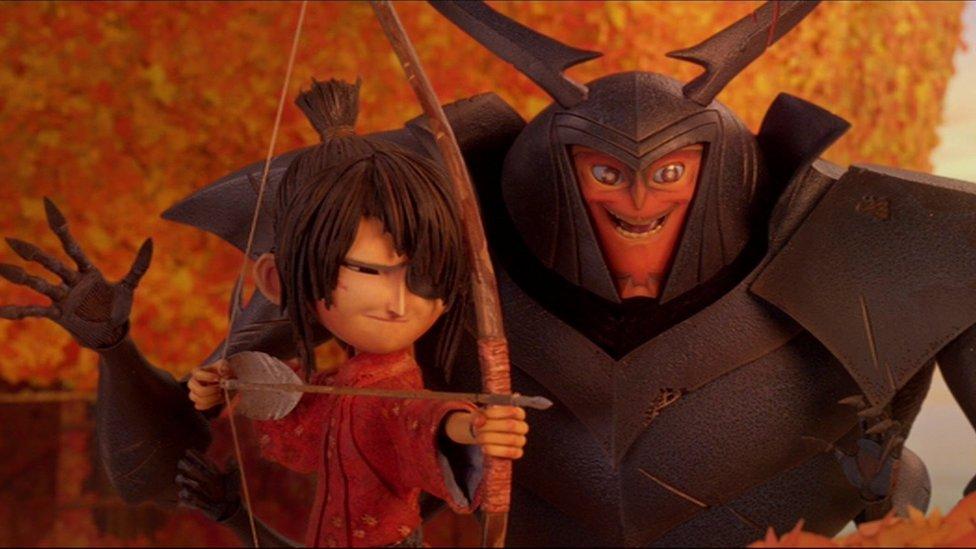