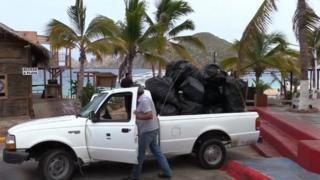 Hurricane Newton has hit the west coast of Mexico with winds up to 90 miles per hour.

Several shelters with room for 16,000 people have been provided, with the authorities closing schools and airports in the region for safety.

It's expected the Hurricane will bring with it at least 25 centimetres of rain, which could trigger flash floods and mudslides in the coming days.

On Monday the US National Hurricane Center (NHC) warned that "preparations to protect life and property should be rushed to completion", while the Mexican government issued hurricane warnings for the west coast of the state of Baja California Sur as well as Cabo San Lucas.

The area of Los Cabos was hit in September 2014 by Hurricane Odile, which affected hundreds of people and caused millions of pounds in damage. 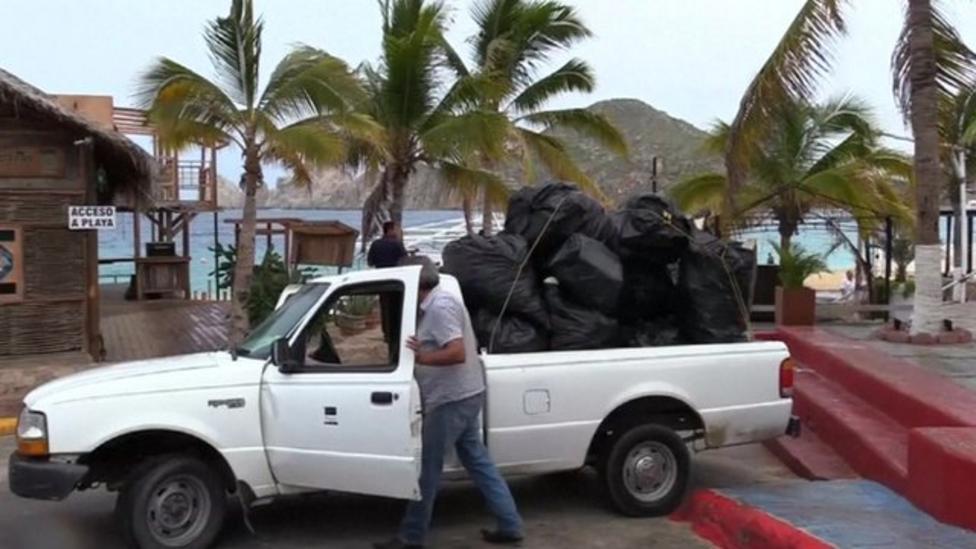