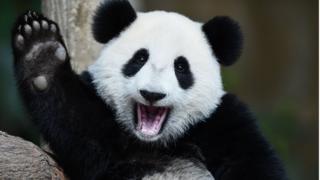 The number of giant pandas has increased thanks to conservation efforts over decades in China to save the species.

With population counts at approximately 2,000 adults and cubs it is no longer considered an "endangered" species, but is still thought to be vulnerable from future deforestation and concerns surrounding climate change.

The increase in numbers is being put down to special breeding programmes and protection for bamboo forests. 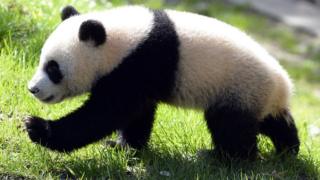 The change was announced as part of an update to the International Union for Conservation of Nature (IUCN) Red list, which includes 82,954 species, both plants and animals.

Almost 24,000 of these species are listed as being threatened with extinction.

While it's been good news for Pandas, the eastern gorilla is now critically endangered, joining three other great ape species on the list. Their population has collapsed over the last 20 years mainly due to illegal hunting. 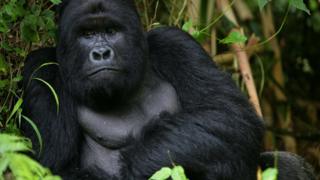 The western gorilla, the Bornean orangutan and Sumatran orangutan are all considered critically endangered. While gorillas in Africa have suffered due to illegal poaching, the orangutans in Indonesia and Malaysia are faced with rapid deforestation and loss of habitat. 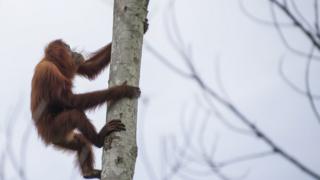 And it's not just animals that are endangered. Plant species are threatened too. The endangered Ohe kiko'ola - a beautiful flowering tree found only on the island of Kauai, Hawaii, has been almost wiped out. 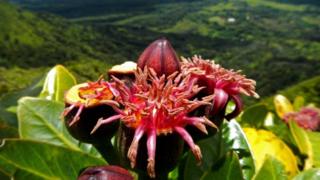 Nearly 90 per cent of native Hawaiian plants that have been assessed are threatened with extinction.

Giant panda ready to be released into the wild