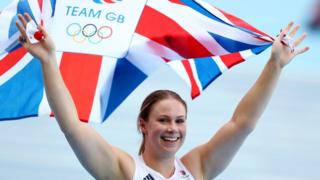 First up to another of team GB's medal winners. The ballet dancer who became an Olympic hammer thrower.

Sophie Hitchon broke the British record with a throw of 74.54m in Rio.

The huge effort took her from fifth place to third winning a bronze medal.

Hear how her ballet training helped her become an Olympic athlete. 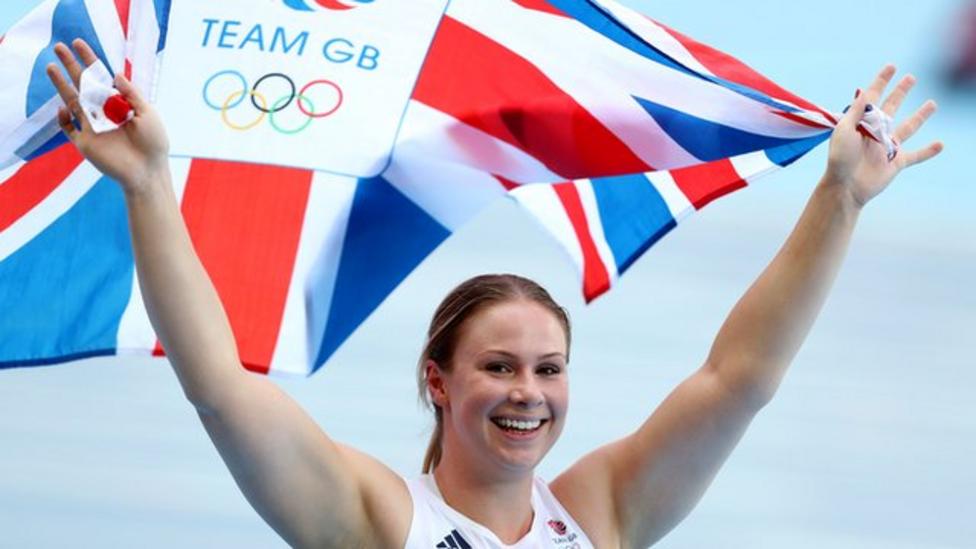