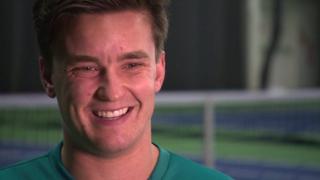 Great Britain's Gordon Reid is hoping to cap off a brilliant year by adding a Paralympic gold medal to his Wimbledon wheelchair singles title.

The 24-year-old wheelchair tennis player has also won the Wimbledon doubles and Australian Open titles in 2016.

Reid took up the sport to stay active after a condition, called transverse myelitis, left him without the use of his legs when he was aged 13.

Martin went to meet Gordon in Scotland as he was putting in his final preparations for Rio. 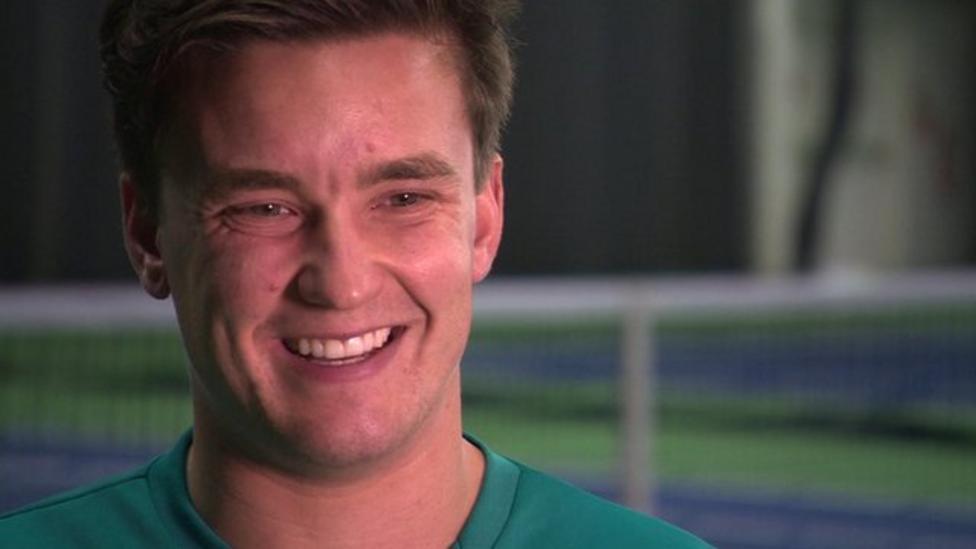