Five Brits through to US Open second round 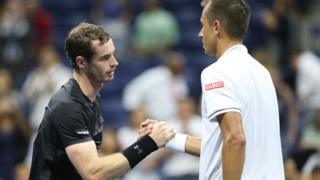 Britain's Andy Murray has beaten Lukas Rosol 6-2 6-2 to make it into the second round of the US Open.

He joined Brits Dan Evans and Naomi Broady as winners on the second day of the tournament.

Kyle Edmund and Johanna Konta had already won their first round matches on Monday.

There was disappointment for Heather Watson and Aljaz Bedene though, who both lost their matches. 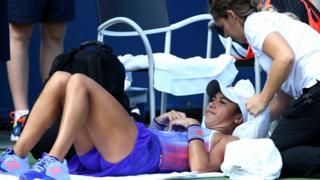 Watson became ill during her match and said she was struggling to breathe in the New York heat. 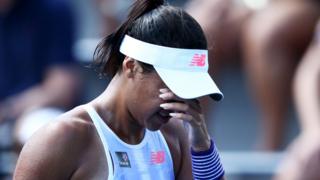 She lost 6-2 7-5 to Dutch qualifier Richel Hogenkamp, and has now failed to reach the second round at the US Open in six attempts. 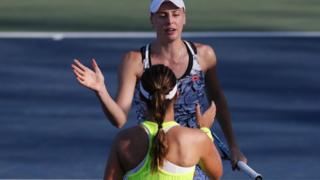 It was a battle of the Brits for Naomi Broady and Laura Robson who were playing against each other. 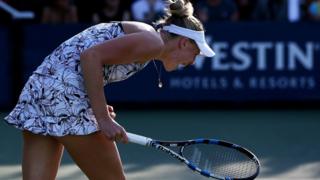 Broady won the tight contest in three sets and is through to the second round of a grand slam for only the second time in her career. 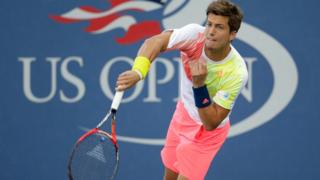