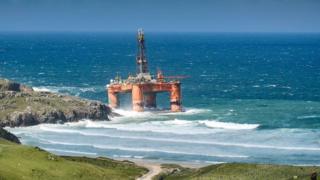 How this oil rig washed up in Scotland

A huge oil rig that was blown on to a beach on the Isle of Lewis in Scotland two weeks ago is now being towed away.

The rig was being transported by sea from Norway to Malta when stormy weather hit and it became separated from the boat that was pulling it along.

It was carrying 280 tonnes of diesel oil when it ran aground.

Some of the oil escaped when the rig was washed ashore, but it's thought to have evaporated.

Once the rig is moved clear, it will be checked for damage, then the company who own it will decide whether it can be repaired or will have to be scrapped.

Check out Naz's report for more on how it ended up there in the first place. 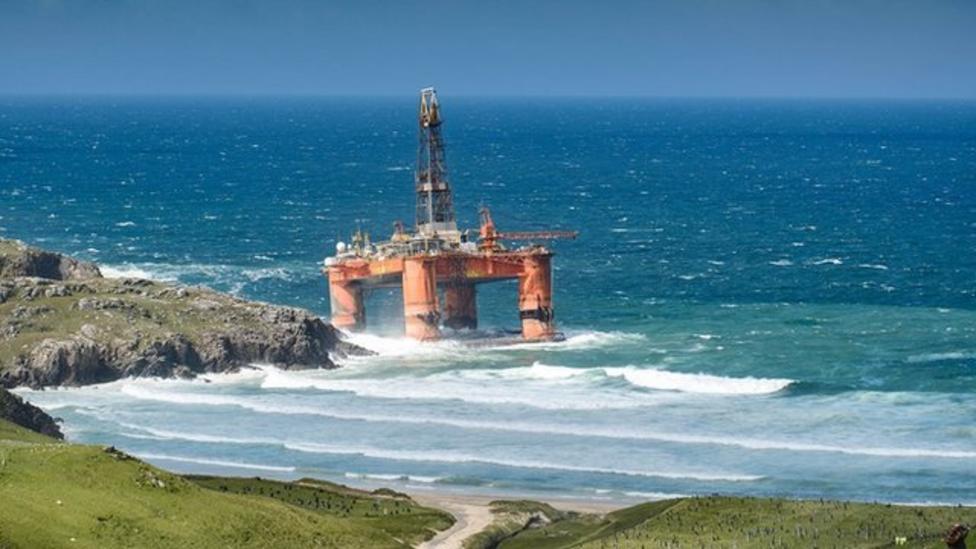 How this oil rig washed up in Scotland