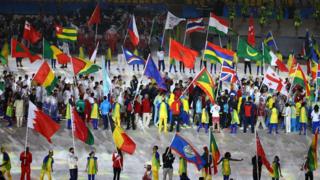 So it's finally happened. The 2016 Rio Olympic Games are over.

If the end of the Games in Brazil has left a big sports-shaped hole in your life, look no further. Newsround has some exciting sporting events that will definitely help you fill it.

Let's take a look at what's coming up. 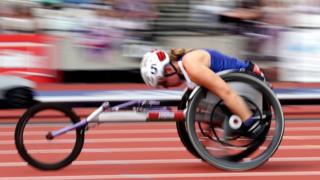 Hot on the heels of the Olympics in Rio comes the Paralympics - the world's largest sporting event for athletes with disabilities.

Over 4000 athletes from around the world will compete in 23 Paralympic sports.

A team of 258 athletes are representing Great Britain and medal hopefuls include Jonnie Peacock, Hannah Cockroft and David Weir.

And best of all, you can get all the latest here on Newsround! 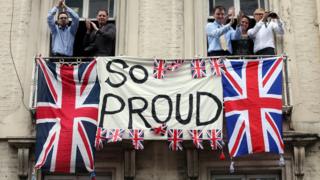 AFP
Organisers are hoping to hold a big homecoming parade for the Olympic and Paralympic athletes, like the one in London in 2012

There'll also be another celebration event in London.

All the details are still being worked out but Newsround will be sure to let you know first. 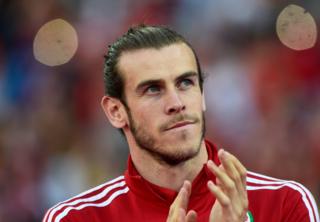 Reuters
Gareth Bale was the star of team during Wales' Euro 2016 campaign - can he help them qualify for their first World Cup in fifty years?

They might have only just recovered from this years European Championships in France, but national teams are now looking ahead to the World Cup in Russia in 2018.

Wales will be looking to recreate their incredible performance at the Euros, where they got through to the semi-finals.

If they qualify for the World Cup, it will be the first time they've reached the finals of the competition since 1958. They kick off their qualifying campaign on 5 September against Moldova. 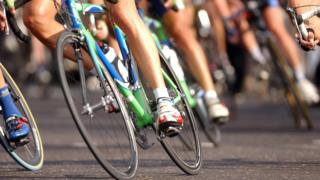 PA
The race is over eight stages, from Glasgow in Scotland down to London in England

Olympic silver medallist Mark Cavendish is one of the cyclists taking part in this year's Tour of Britain, which will start in Glasgow and finish in London.

The eight stage bike race will travel down the country, heading into places like Cumbria and Cheshire along the way. 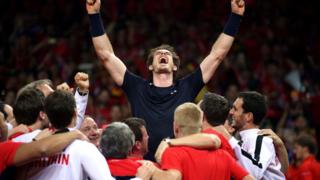 PA
Andy Murray helped Great Britain win the Davis Cup in 2015 - can he do the same this year?

The final of the Davis Cup, an international team tennis competition, will be held on 27 November.

Great Britain won last year, so will be looking to do the same again - but first they have to get through the semi-final against Argentina in September.

Luckily, Andy Murray will be competing, fresh from winning an Olympic gold in Rio.

Big Olympics 2016 parade will be held in Manchester

Olympics' most dramatic finishes and near-misses