Big Olympics 2016 parade will be held in Manchester 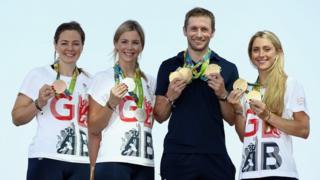 There will be a huge parade in Manchester to celebrate Team GB's success in the Rio Olympics and Paralympics, later this year.

Prime Minister Theresa May made the announcement that there would be special events taking place in both Manchester and London in October.

She said: "It will be a celebration fit for heroes - and rightly so, because that is exactly what they are."

The decision to hold the parade in the north of England was made to help reflect the fact that lots of the Olympic athletes live all over the UK and not just in London. 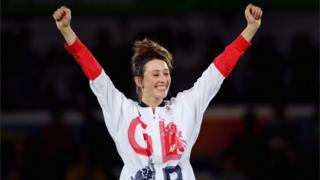 The success of Scotland's Olympians and Paralympians will also be celebrated with a special event in Edinburgh on 28 September.

Smaller parades will also be held for individual athletes in their home towns.