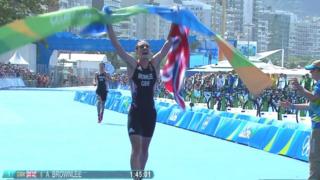 Usain Bolt was the star of day 13 at the Rio Olympics, storming his way to an eighth Olympic gold with a clear win in the 200m sprint.

There was heartbreak for British athlete Adam Gemili, who missed out on bronze by three-thousandths of a second.

But there was good news elsewhere for Team GB with six new medals - securing its place at number two on the medal table.

London 2012 champs Alistair Brownlee and Jade Jones both held on to their gold titles in the triathlon and taekwondo. 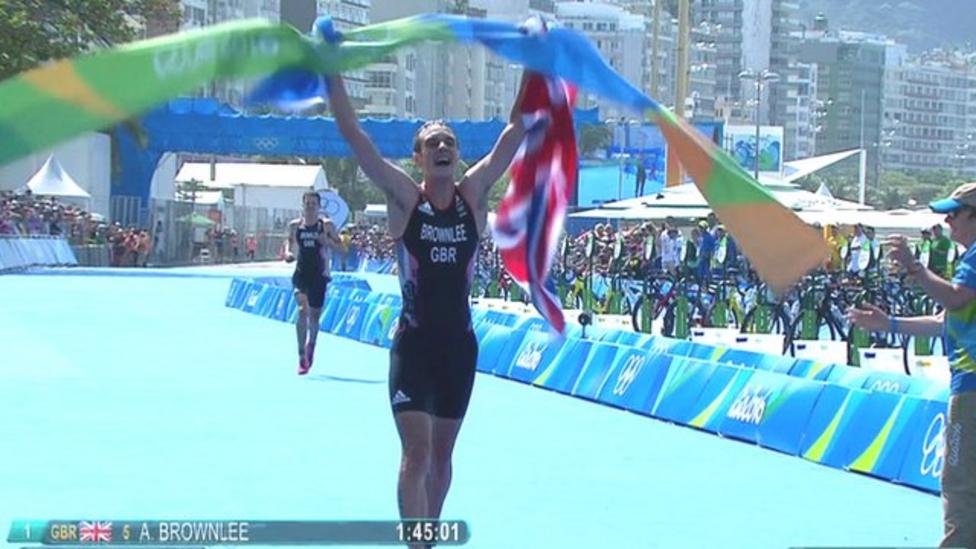