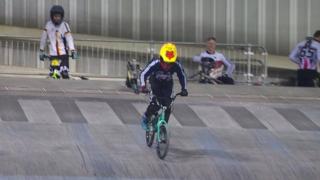 GB's track cyclists have dominated at Rio, but it's not all about the velodrome...

Cycling BMX became an official Olympic sport in the 2008 Olympics in Beijing, and is one of the most exciting races to watch.

The Rio finals take place on Friday, but Team GB medal hopeful Liam Phillips unfortunately crashed out in the quarter-finals.

BMX fans at the National Cycling Centre in Manchester tell Ayshah why the sport is so great. 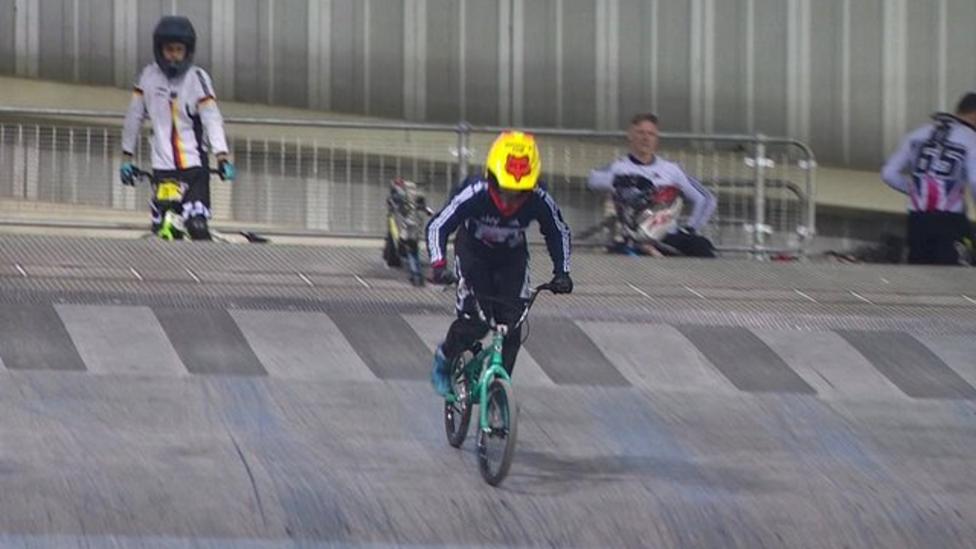