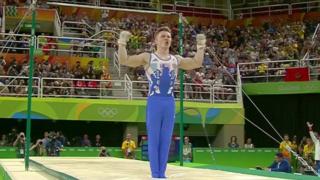 You could call it a "Terrific Tuesday" after Team GB took nine more medals on day 11 at the Rio Olympics.

History was made on the velodrome, where cyclist Laura Trott became the first British woman to win four Olympic gold medals.

And there was more success in diving, sailing, and boxing. 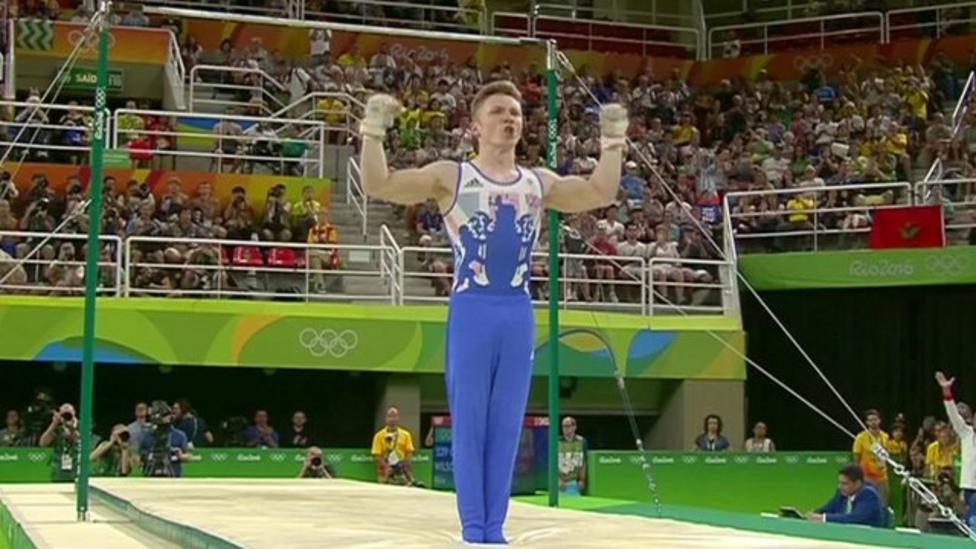