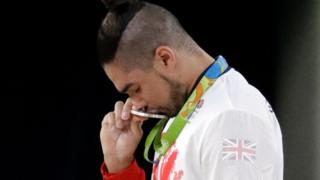 Team GB gymnast Louis Smith has won his second medal at the Rio Olympics, two years after returning to the sport.

Louis took a break from gymnastics after the 2012 Olympic Games but decided to come back in 2014.

With his latest medal, a silver on the pommel horse, he said: "A lot of people thought I wouldn't be able to do it... it's nice to prove those people wrong."

But he was beaten to the top spot by fellow Team GB gymnast Max Whitlock.

"He's the new Louis Smith, the kids are going to be looking up to him - they already do," he says about Max.

Watch the rest of Ricky's interview with Louis Smith. 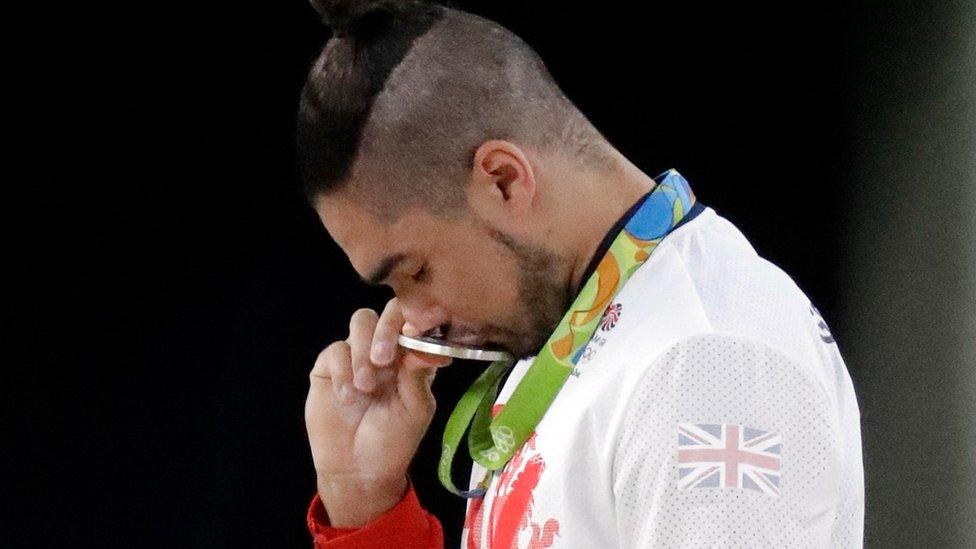