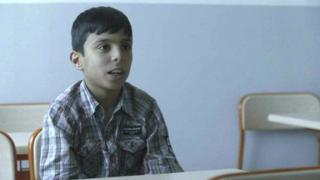 Around a quarter of a million children are still thought to be trapped in Syria in the Middle East.

Many of them are in areas under siege, which means that they are surrounded by soldiers and can't get out.

There has been a civil war going on in Syria .

It's difficult to contact children who are living under siege, but refugees who left Syria recently have told us what life was like for them when they were still there. 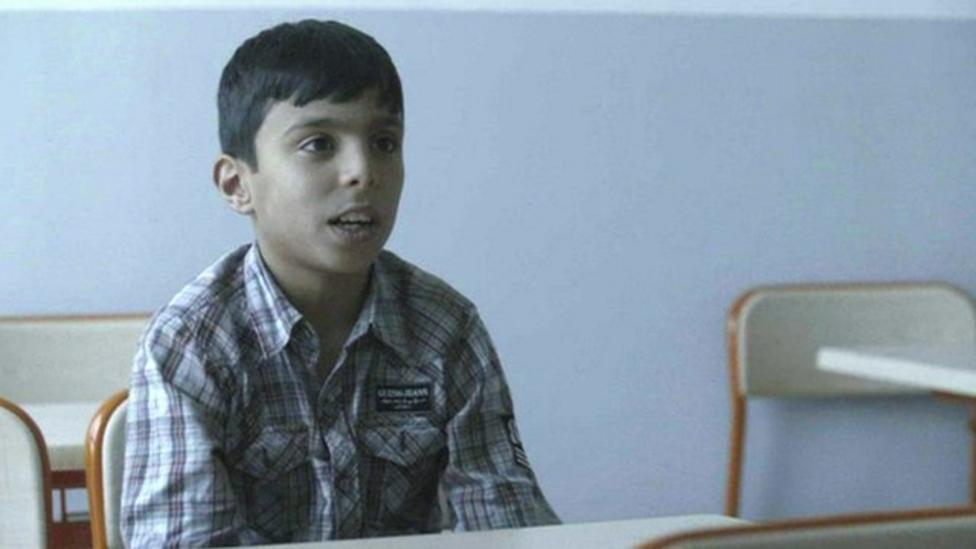