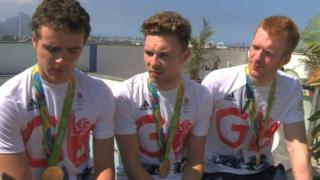 'Anything but gold is a disappointment'

The British men's team pursuit cyclists say they're hoping their golden success at Rio will mean "a little bit of inspiration will spread back home".

Ed Clancy told Newsround: "When a kid comes up to you and tells you that you're the reason they've got into cycling, that's gold that is."

Owain Doull said: "What everyone's here for is gold and anything but that is going to be a disappointment."

He said that his first inspiration to become a professional cyclist came from watching now-teammate Ed Clancy winning gold in Beijing eight years ago. 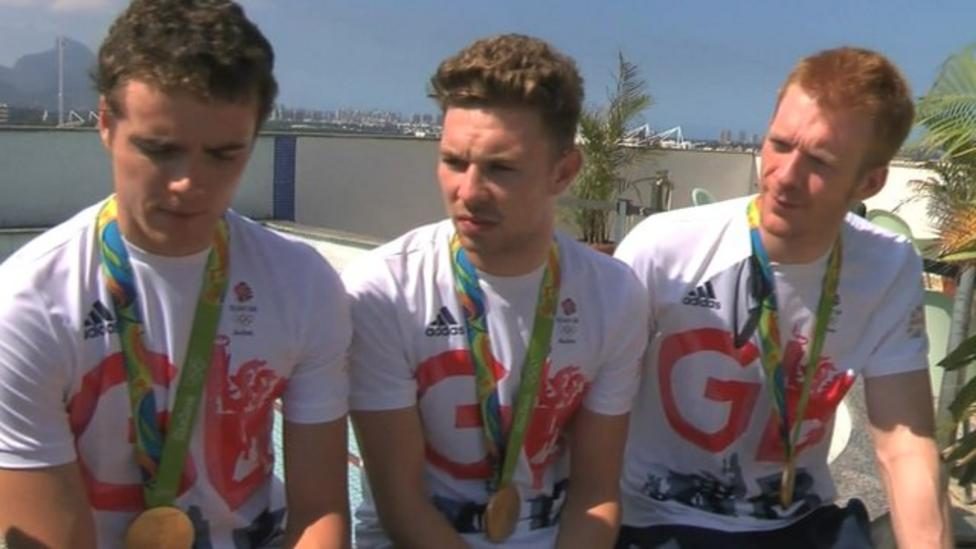 'Anything but gold is a disappointment'