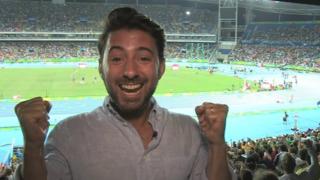 Team GB have increased their medal haul to 30, keeping their third spot on the medal table after Super Saturday.

There were eight British medals on day eight of the Rio Games - in athletics, cycling, rowing and swimming.

And cyclist Laura Trott made history as the first British woman ever to win three Olympic golds after winning the team pursuit. 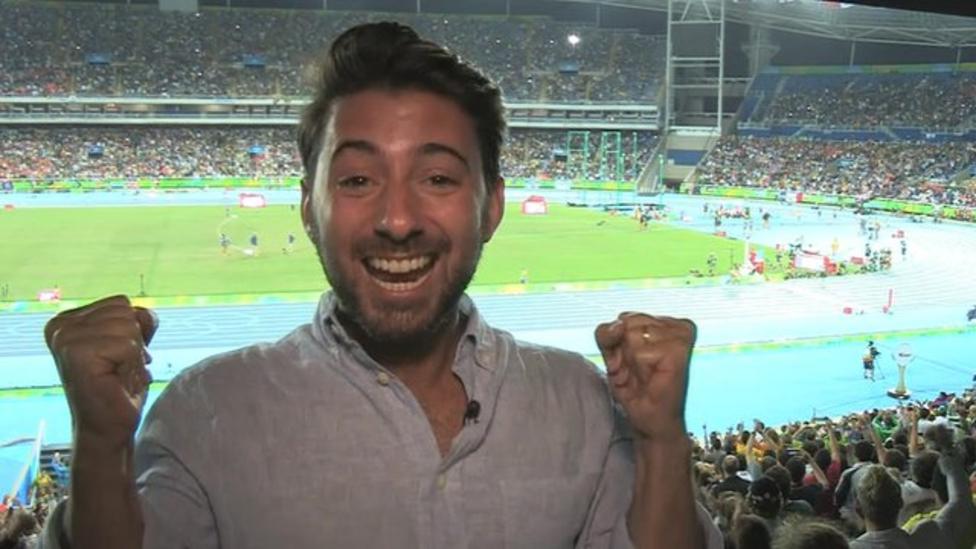