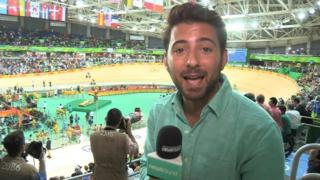 Team GB have bagged an impressive three golds and three silvers on day seven of the Olympics, pushing them up to third on the medal table.

Sir Bradley Wiggins made history by winning his eighth Olympic medal - more than any other Team GB athlete.

He took gold in the cycling team pursuit, along with teammates Ed Clancy, Owain Doull and Steven Burke.

That added to the two rowing golds won earlier in the day.

Bryony Page won silver in the trampolining, becoming the first British woman to win a medal in the sport.

There were also silvers for swimmer Jazz Carlin and the equestrian dressage team. 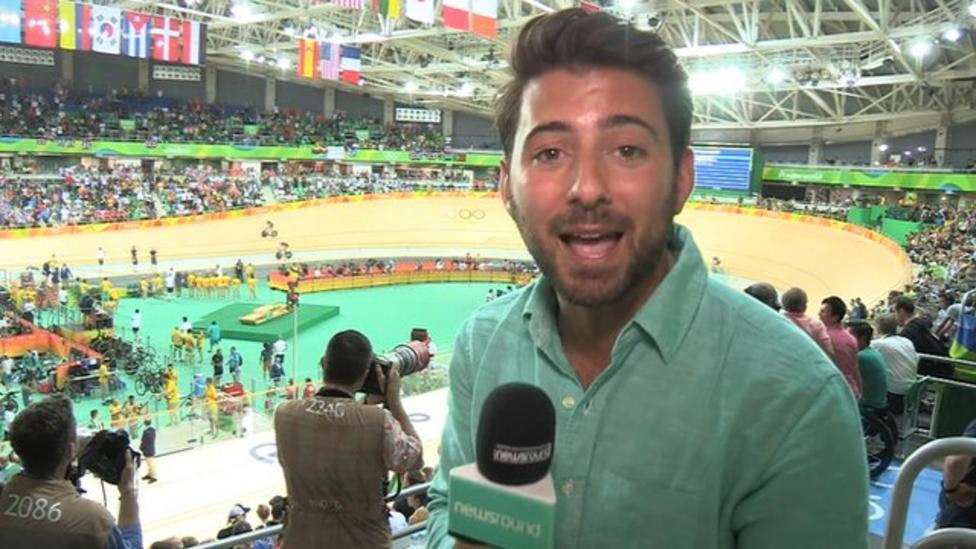