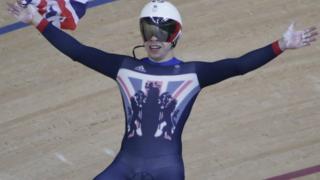 Britain have dominated track cycling at the past two Olympics, winning eight out of the 10 gold medals at London 2012 and winning seven in Beijing four years earlier. 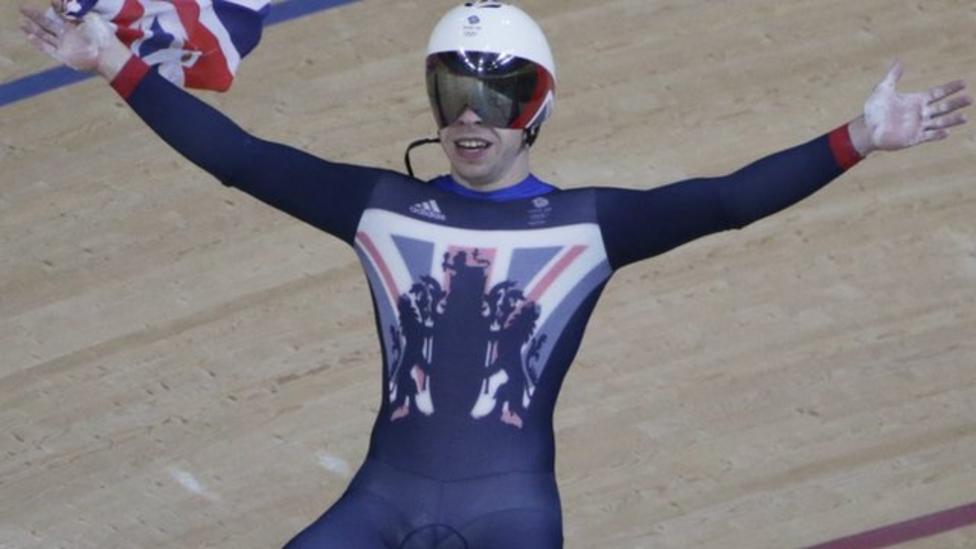