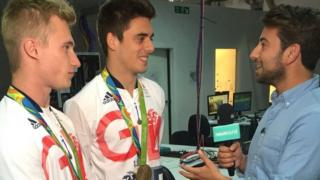 Earlier on, Joe Clarke won gold in the kayak slalom, winning in 88.53 seconds.

Ricky is in Rio with a round-up of the action on day five. 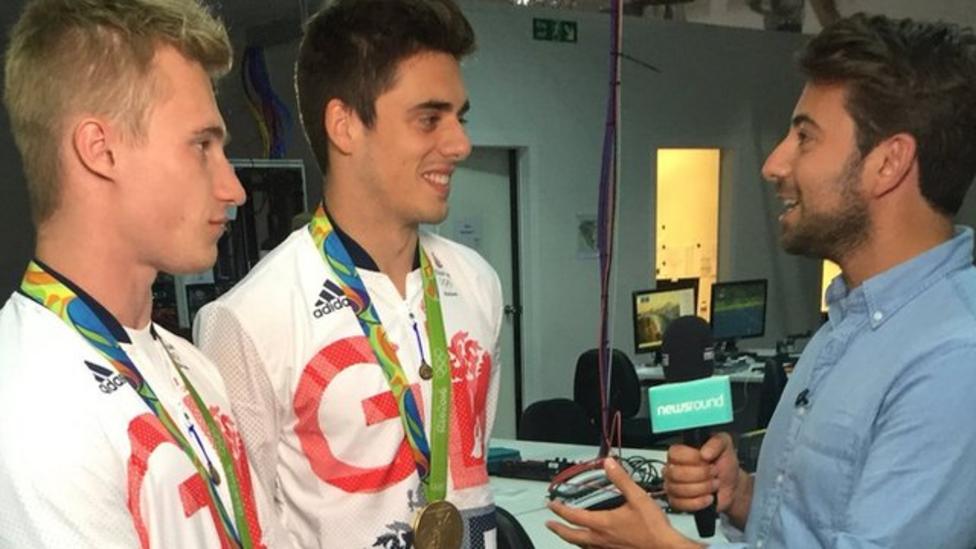