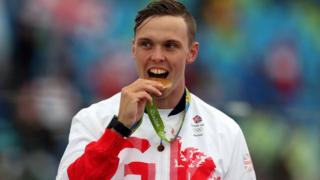 Clarke, who is 23, says he was inspired as a child by rowing legend Sir Steve Redgrave and started paddling when he was 11-year-old and on a kayaking trip with the scouts.

He's the first British man to win the kayak slalom since the Athens Olympics in 2004.

"Wow, I really can't put it into words," said Clarke. "I'm gobsmacked, and I knew I was capable of such a performance, but to put it down in the Olympic final is just a dream come true." 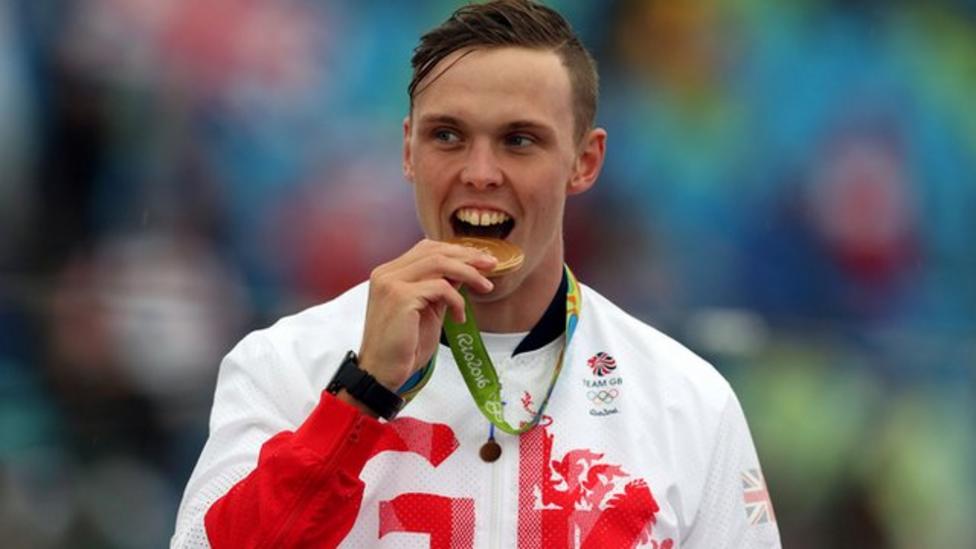