The pair led the points table from the end of round three, and performed a brilliant final dive under pressure.

Laugher, 21, and Mears, 23, broke down in tears when their win was confirmed by China's faltering final dive.

Britain had only ever won eight previous Olympic medals in the diving - all silver and bronze.

Clarke, who is 23, says he was inspired as a child by rowing legend Sir Steve Redgrave. He started paddling when he was 11 years old and on a kayaking trip with the scouts.

He's the first British man to win the kayak slalom since the Athens Olympics in 2004.

"Wow, I really can't put it into words," said Clarke. "I'm gobsmacked, and I knew I was capable of such a performance, but to put it down in the Olympic final is just a dream come true." 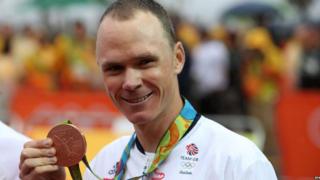 Chris Froome topped what he called an "amazing summer" in the men's time trial, just weeks after he won his third Tour de France. 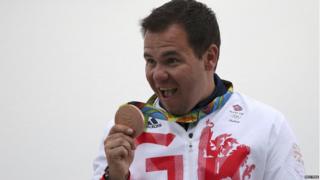 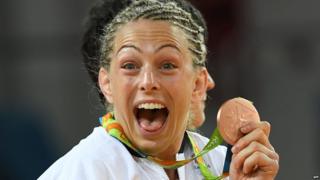 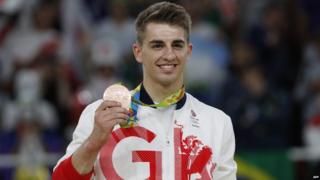 In gymnastics, Max Whitlock secured GB's first medal in the men's individual all-around event since the London Games of 1908.

1 hour ago1 hour ago
59
Newsround Home