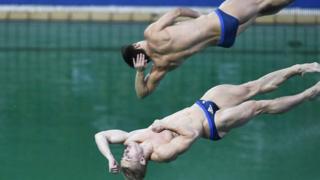 The pair led the points table from the end of round three, and performed a brilliant final dive under pressure.

Laugher, 21, and Mears, 23, broke down in tears when their victory was confirmed by China's faltering final dive.

Britain had only ever won eight previous Olympic medals in the diving, which are all silver and bronze. 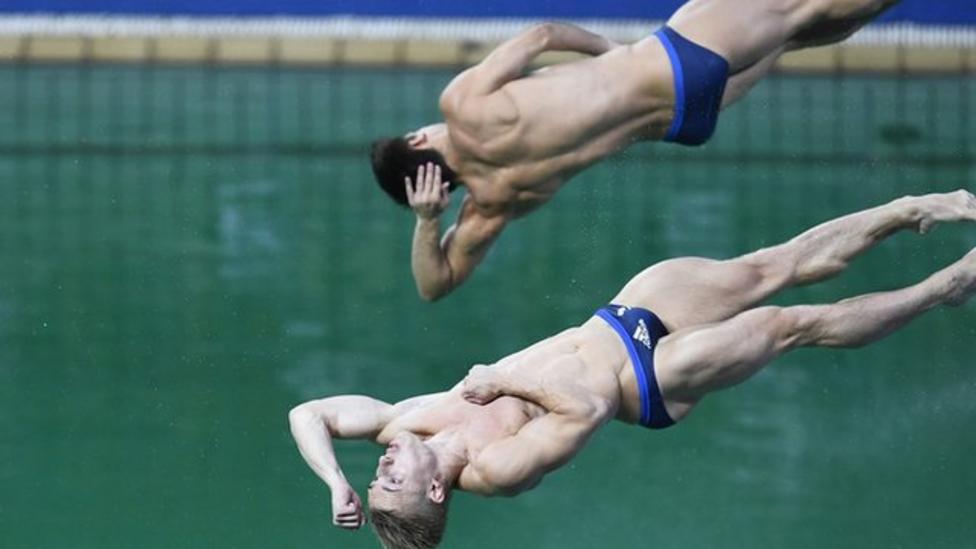