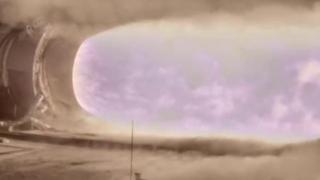 Nasa has tested the world's biggest rocket at its desert base and managed to catch it on camera!

Cameras normally struggle to capture the rocket motor tests because the plumes of flame caused by the fuel burning are too bright.

The US space agency used a new type of camera to get around this problem and the results are pretty epic.

The sheer power of the rocket's blast was filmed using lots of slow motion shots recorded at the same time.

The next scheduled test launch won't be until 2018 but this should keep you fuelled up till then. 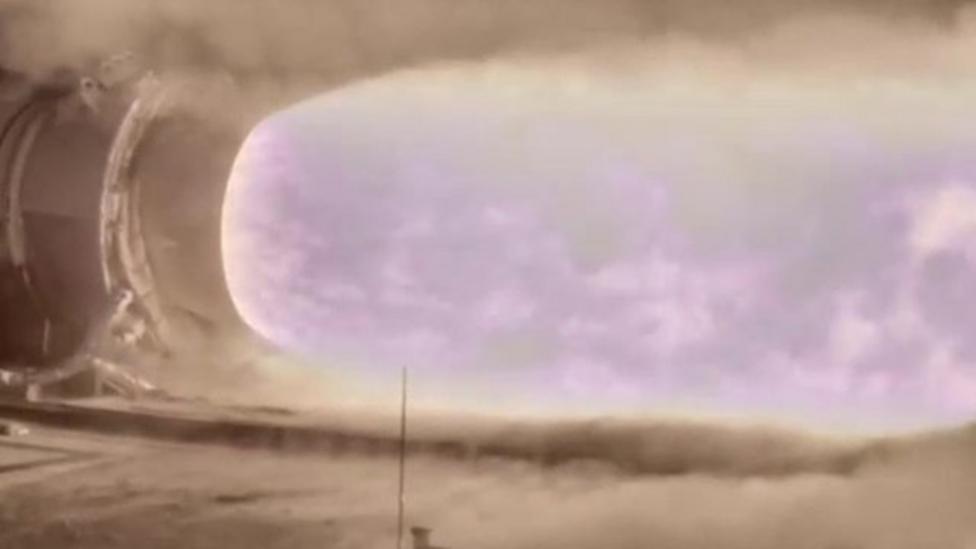