Serena Williams knocked out of Olympics 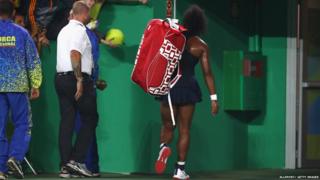 Defending Olympic champion Serena Williams has been knocked out of Rio 2016.

The world number one was beaten by Ukrainian Elina Svitolina, 6-4 6-3 in the third round of the women's singles.

Williams was struggling during the match and hit five double faults in the seventh game of the second set.

"It didn't work out the way I wanted it to but at least I was able to make it to Rio - that was one of my goals," Williams said. 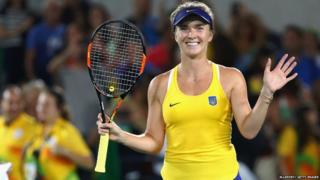 "The better player today won but I know next time is going to be a really good match and I look forward to it." 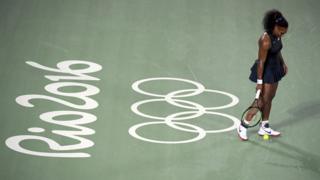 Serena and her sister Venus were also knocked out of the women's doubles on Sunday by Czech Republic pair Lucie Safarova and Barbora Strycova.

Pictures: Athletes to watch out for at Rio 2016