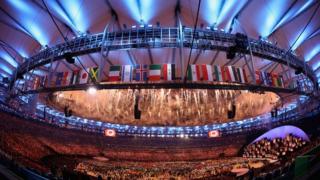 Ricky at the Rio 2016 opening ceremony

The 2016 Olympic Games started in spectacular style with the opening ceremony at the Maracana Stadium in Rio on Friday.

Spectacular fireworks, a parade of nations from around the world and the lighting of the famous Olympic torch launched the Games in Brazil.

Ricky was there for Newsround.

Check out the video to get a taste of the excitement. 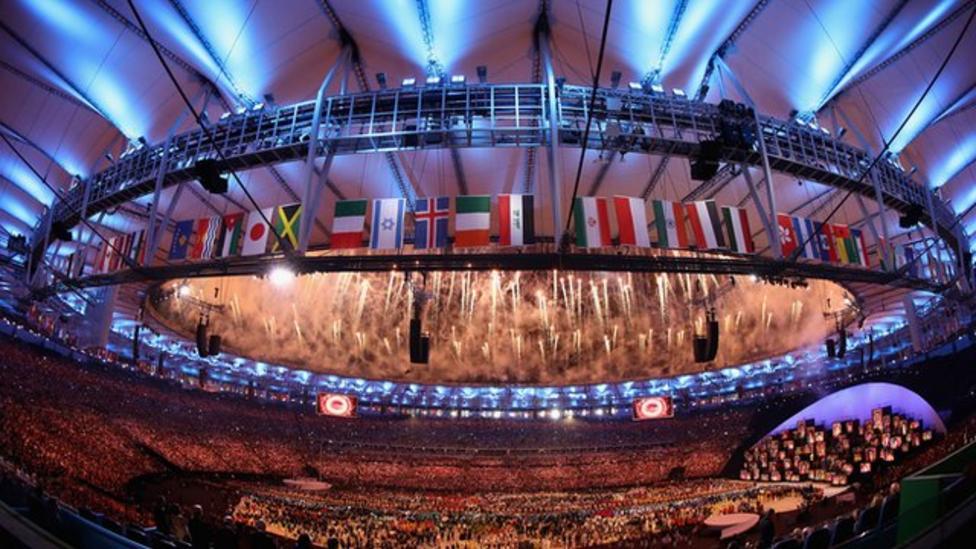 Ricky at the Rio 2016 opening ceremony