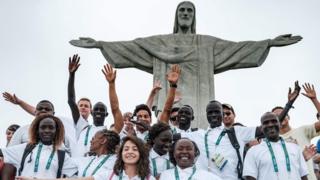 Team Refugee: From conflict to competition

A new team of athletes are getting ready to compete at the 2016 Rio Olympics for the first time.

Team Refugee was set up by the International Olympic Committee, the group that runs the Olympic Games, in recognition of the worldwide refugee crisis.

The 10 athletes in the new team have all had to leave their home countries to escape poverty and war.

Now, they will come together and march behind the Olympic flag at Friday's opening ceremony in Rio, Brazil.

Jenny's got the full story. 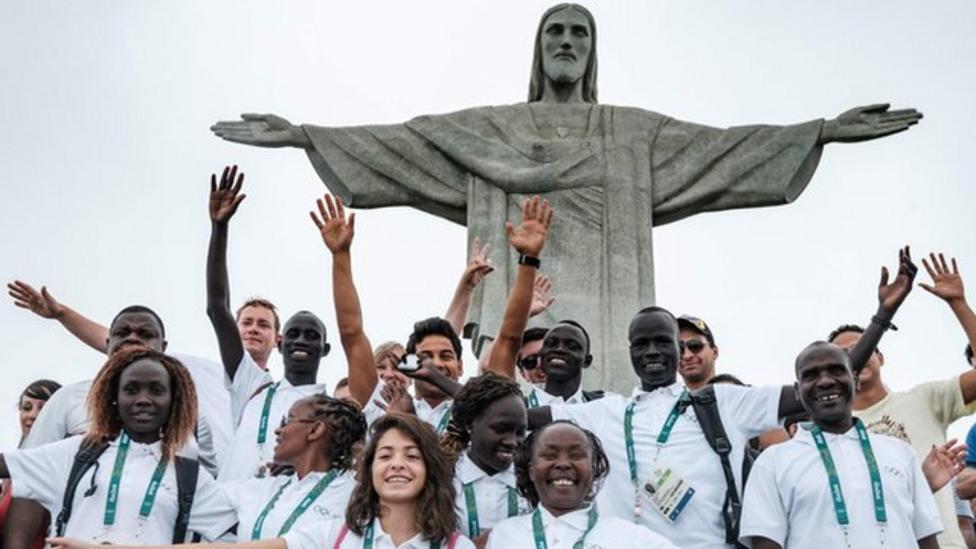 Team Refugee: From conflict to competition