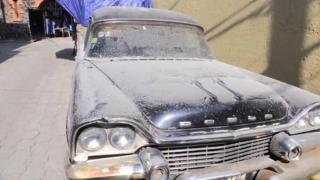 Is El Popo ready to pop?

The Popocatepetl volcano in Mexico, known as 'El Popo', has spewed ash and rocks over the capital Mexico City and neighbouring areas.

The volcano, which is 34 miles away from the city, left a thin coat of dust on streets and cars.

Authorities urged residents to remove ash from roofs and streets, and put the dust in rubbish bags to keep it from clogging drains.

Officials also advised people in the affected areas to close their windows and stay home as long as possible. 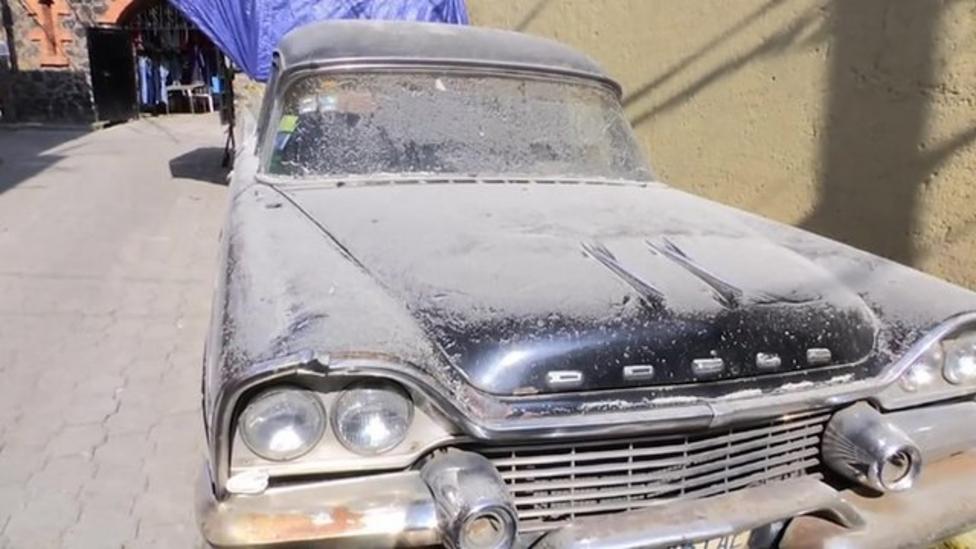 Is El Popo ready to pop?