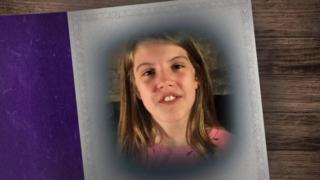 The new play 'Harry Potter and the Cursed Child' and a book based on its script have been sending Potter fans into a frenzy since they were released on 30 July.

Thousands of fans crowded bookstores for the midnight release of the book, with many dressed as their favourite characters from Rowling's novels.

Based on a story by JK Rowling, playwright Jack Thorne and director John Tiffany, 'The Cursed Child' picks up the story 19 years after the end of the last book, featuring Potter as a 37-year-old employee of the Ministry of Magic and father of three.

Newsround asked for kids, who have read the latest Potter story, to send in their reviews. 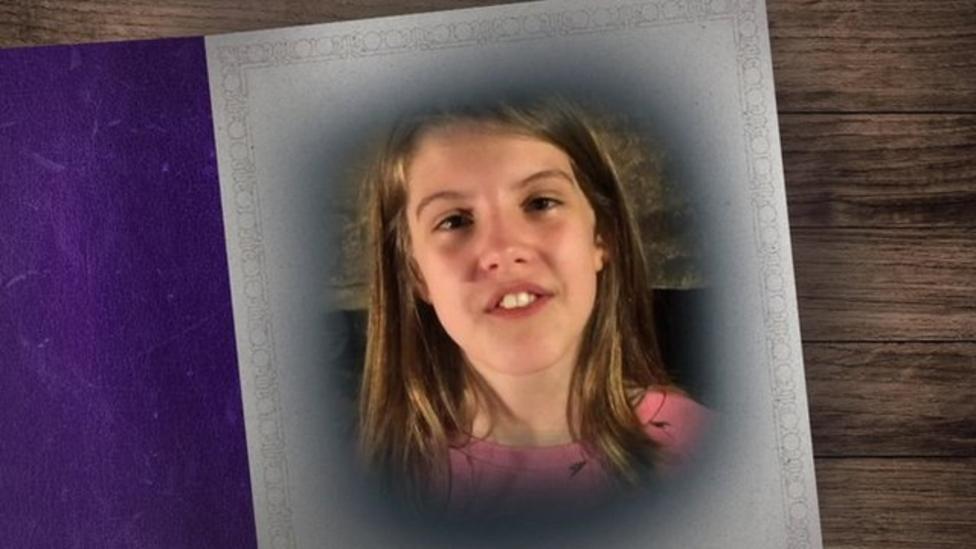