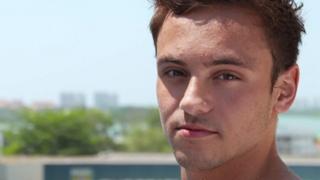 Daley on his mission for Olympic gold

The 2016 Olympic Games kick off on 5 August in Rio de Janeiro, Brazil.

Diver Tom Daley is one of Britain's top medal hopefuls at the Games.

He is no stranger to Olympic glory, having won a bronze medal in London four years ago.

But Tom's been speaking to the BBC about his quest to win gold at this summer's Olympics. 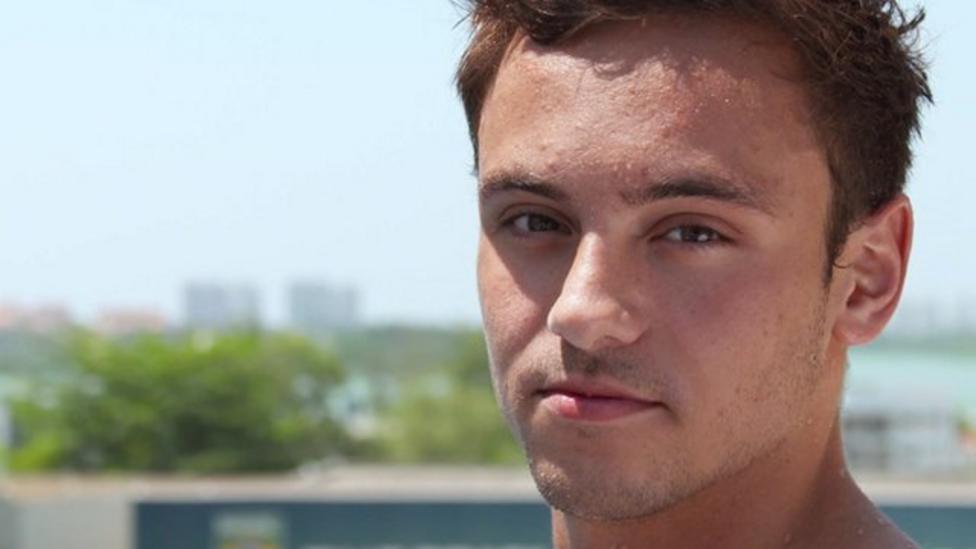 Daley on his mission for Olympic gold 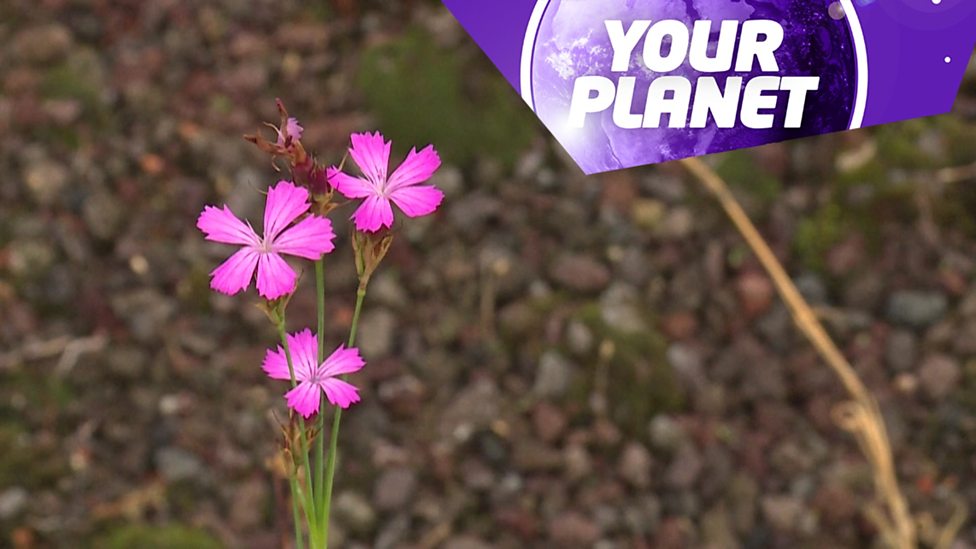 Your Planet: How Urban farming is making a difference

It's not a tall story! Giraffes make friends too