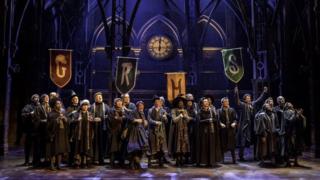 The stage play Harry Potter and the Cursed Child officially opened to the public in London on 30 June.

The story is set 19 years after the final book in the series, Harry Potter and the Deathly Hallows.

In the new play, Harry Potter has grown up and his own kids are going to school.

It's in two parts and lasts more than five hours.

Watch all the build up to the opening. 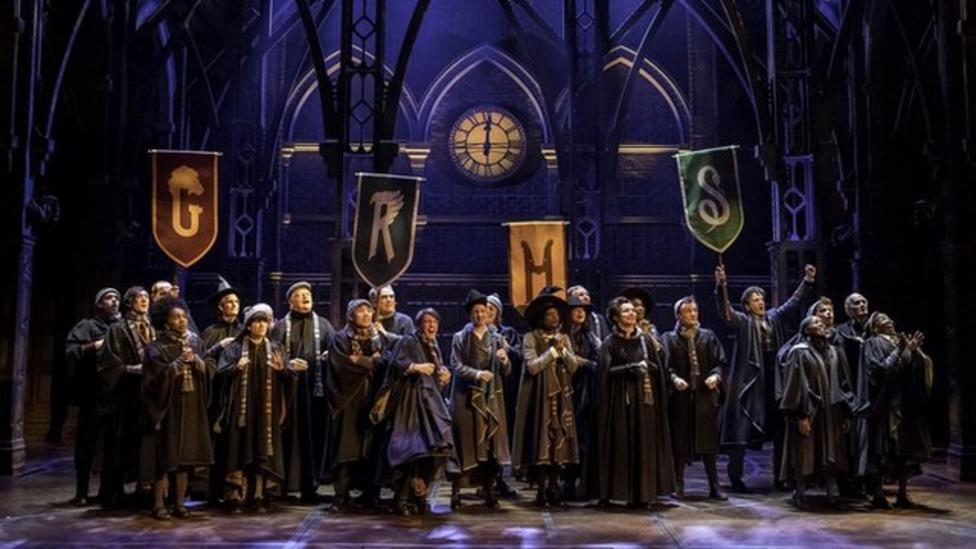