Drake knocked off number one spot by Justin Bieber 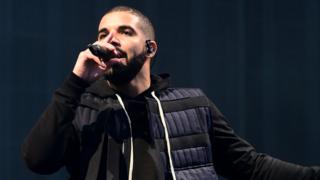 Drake's been knocked off the number one spot in the UK charts, after fifteen weeks at the top.

Drake's smash hit One Dance has tumbled down to fifth place.

If One Dance had stayed at the top any longer, it would have equalled the record for the longest time spent at number one.

That honour still belongs to Bryan Adams, for his song Everything I Do, I Do It For You, which was released in 1991.

How long will Drake be number one in the charts?

Everything you need to know about 2016's Brit Awards