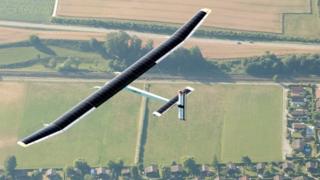 The Solar Impulse 2 plane that's powered entirely by the sun, has completed its historic round-the-world journey.

After leaving Cairo on 23 July, it touched back down in Abu Dhabi where it originally started from in March 2015.

The team set 19 official flight records during the global adventure, which they used to promote renewable energy. 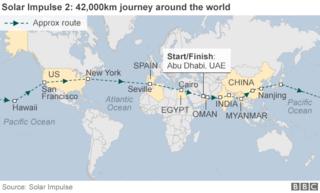 The pilots said it was an amazing adventure, despite sitting in a freezing cold cockpit for as long as five days and five nights at a time, not having enough room to stretch their arms, have a shower, or even go to the toilet properly. 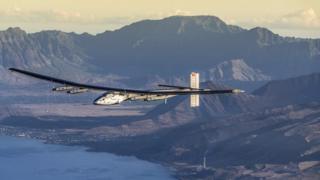 Reuters
'Hawaii' nearly their yet? 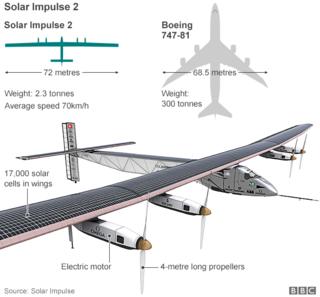 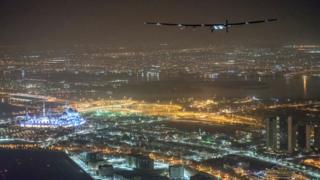 Getty Images
Light as a feather: Solar Impulse 2 had to be light enough to be powered by solar energy 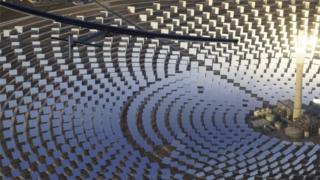 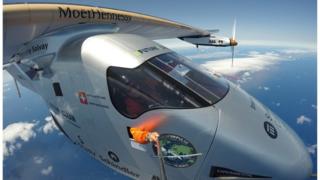 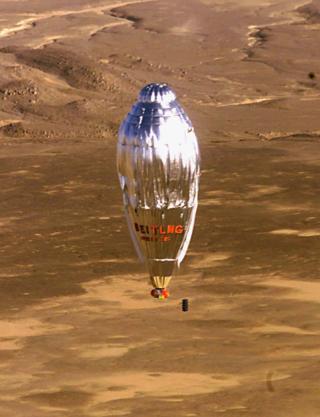 Getty Images
'Let me float my next idea past you'