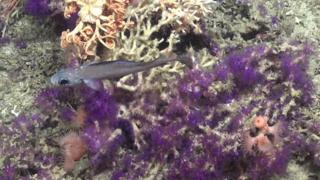 The UK's tallest mountain is called the Hebrides Terrace Seamount, and is 1700 metres tall - that's taller than Ben Nevis! But you might not heard of it.... because it's under the sea!

Scientists are using robots to explore the mountain, and find out more about the wildlife that live around it.

They've found samples of coral which could could be thousands of years old.

The researchers say that the mountain is a hot spot for marine life, and some of the species might even be new to science.

You should sea the view from the top! 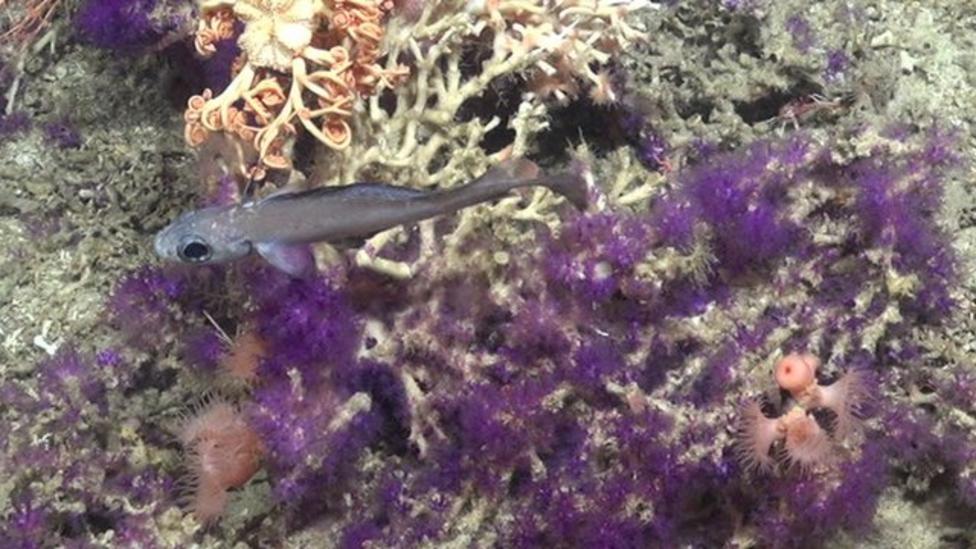